Search for another Trade Bloc
How Do I...
Find international business information on a particular U.S. state?
Find it in State Insights
globalEDGE Newsletter
globalEDGE's monthly newsletter
Subscribe

The European Free Trade Association (EFTA) is an intergovernmental organization created in 1960 to promote free trade and economic integration between Austria, Denmark, Norway, Portugal, Sweden, Switzerland, and the United Kingdom. The EFTA was also established with the goal of being an economic counterbalance to the more politically-focused European Economic Community (EEC), which is now known as the European Union (EU). The main difference between the early EEC and EFTA was the absence of a common external customs tariff, and consequently each member of the EFTA was able to establish individual customs duties against, or individual free trade agreements with non-EFTA countries. Only four members, Iceland, Liechtenstein, Norway, and Switzerland, remain in the EFTA. 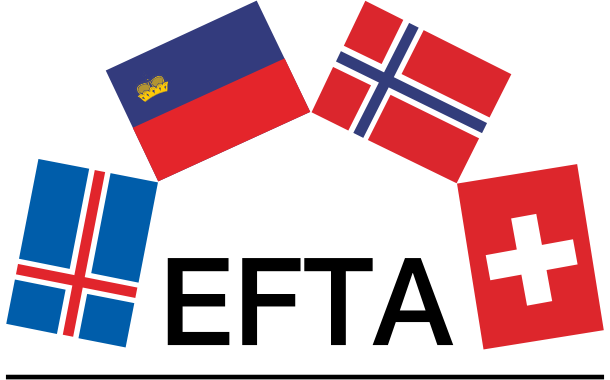