Search for another Trade Bloc
How Do I...
Improve an international business course?
See how in Academy
globalEDGE Newsletter
globalEDGE's monthly newsletter
Subscribe

Mercosur, also known as the Common Market of the South, is a trade bloc agreement that exists between the following South American countries: Argentina, Brazil, Paraguay, and Uruguay. The trade bloc was established under the Treaty of Asuncion in March 1991; it was then expanded under the 1994 Treaty of Ouro Preto, which set up a formal customs union. The main objective of Mercosur is to bring about the free movement of goods, capital, services, and people among its member states. The official languages of the trade bloc are Portuguese and Spanish. In addition to the four founding members of Mercosur and Venezuela, there are five countries with associate member status. These countries are Bolivia, Chile, Colombia, Ecuador, Guyana, Peru, and Surinam.  As associate members, they are able to join free-trade agreements but do not receive the benefits of the customs union.

Official Mercosur Website (Available only in Spanish and Portuguese) 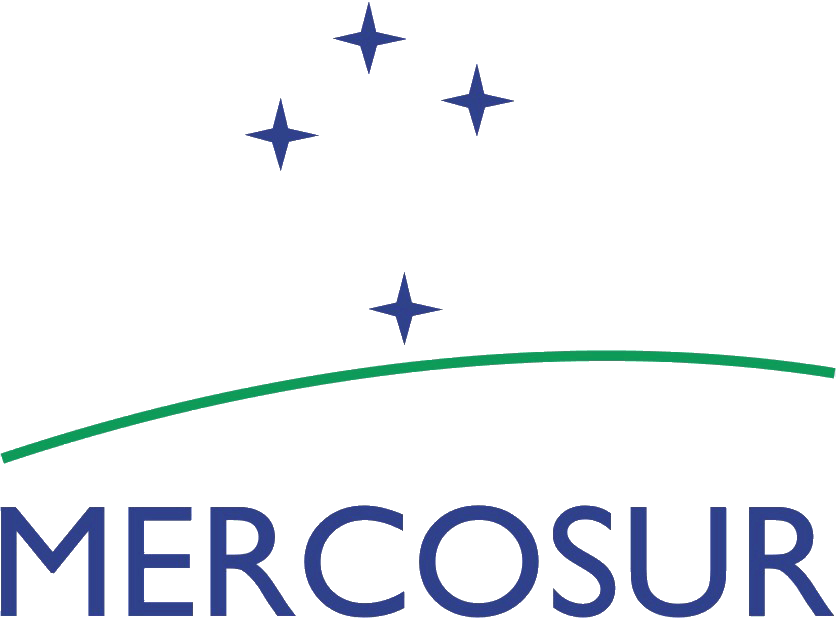