Search for another Trade Bloc
How Do I...
Improve an international business course?
See how in Academy
globalEDGE Newsletter
globalEDGE's monthly newsletter
Subscribe

The Common Market for Eastern and Southern Africa (COMESA) is a free trade area that encompasses 19 countries stretching from Libya to Zimbabwe. COMESA was established when a treaty was signed on November 5, 1993, in Kampala, Uganda, and then ratified the following year in Lilongwe, Malawi, on December 8, 1994. It replaced the former Preferential Trade Area (PTA) that existed in 1981. COMESA was established as an “organization of free independent sovereign states which have agreed to cooperate in developing their natural and human resources for the good of all their people”. However, due to its economic and historical background, its current main focus is upon the formation of a large economic and trading unit that is capable of overcoming some of the trade barriers put in place within individual states. 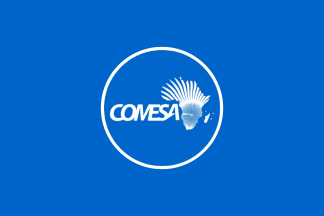