Initial discussions for a regional union in Europe began in 1948, in the aftermath of World War Two to promote stability and economic cooperation between member states. Comprised of 27 European countries, the EU has established common institutions—the Council (which represents national governments), the European Parliament (which represents the people), and the European Commission (an independent body that represents the collective European interest)—to democratically legislate specific matters of joint interest to participating countries at a European level. The EU has developed a single market through a standardized system of laws that apply in all of its member states. These policies aim to secure the free movement of people, goods, services, and capital between its member countries. 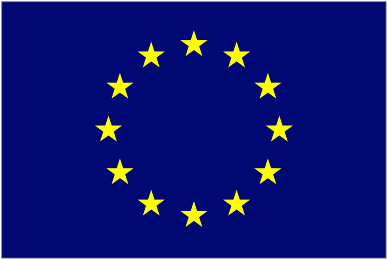