The Trans-Pacific Partnership (TPP) is an economic agreement between 11 Pacific Rim countries that was reached on October 5, 2015, following 7 years of negotiations. The agreement aims to promote economic growth, support the creation and retention of jobs, enhance innovation, productivity, and competitiveness, and raise the living standards of its member countries. The TPP contains a number of measures to lower trade barriers such as tariffs and is an expansion of the Trans-Pacific Strategic Economic Partnership Agreement that was signed in 2016. Its eleven members include Australia, Brunei, Canada, Chile, Japan, Malaysia, Mexico, New Zealand, Peru, Singapore, Malaysia, and Vietnam.

Despite Criticism, the TPP Provides Many Benefits 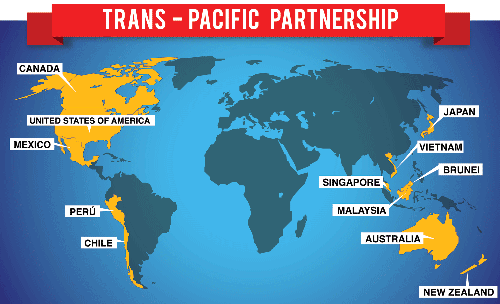