Search for another Trade Bloc
How Do I...
Know if my company is ready to export?
Find out using our Diagnostic Tools
globalEDGE Newsletter
globalEDGE's monthly newsletter
Subscribe

The Economic Community of Central African States (ECCAS) was established in 1983 in order to achieve collective autonomy, raise the standard of living of its populations, and maintain economic stability through harmonious cooperation. Its original members include Sao Tome and Principe, the Democratic Republic of the Congo, Burundi, and Rwanda. ECCAS began to function in 1985, but was inactive for several years due to financial difficulties and conflict in the Great Lakes area. In 1999 the African Economic Community (AEC) again confirmed the importance of ECCAS. Current members now include Angola, Burundi, Cameroon, Central African Republic, Chad, the Democratic Republic of the Congo, Equatorial Guinea, Gabon, the Republic of Congo, Rwanda, and Sao Tome and Principe. 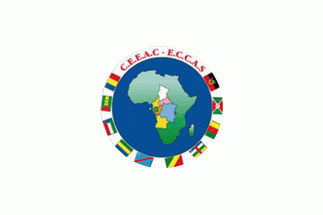