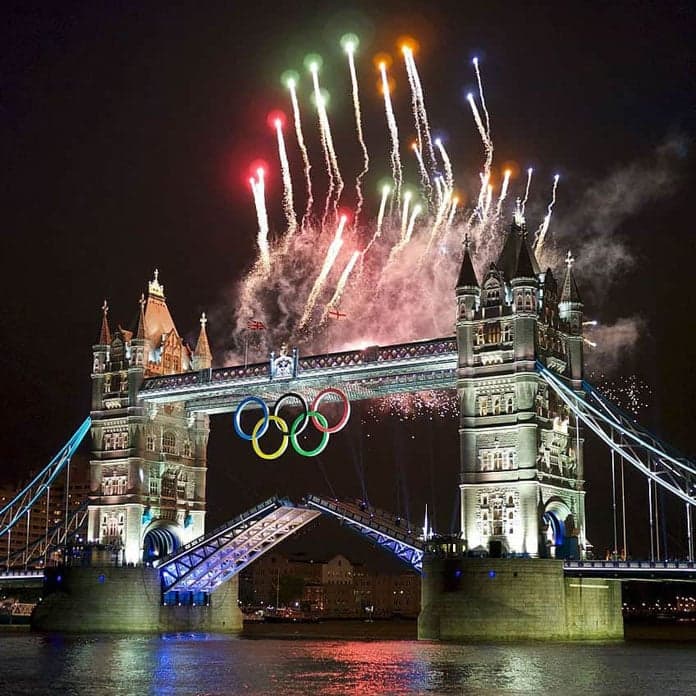 In the United States this weekend, the country’s biggest event on television, the National Football League’s Super Bowl, will take place. The Super Bowl has become known not only for the play on the field, but also for the advertisements that accompany the television broadcast. For just 30 seconds of air time, a company must pay $5 million for their advertisement, an incredible price that is justified by the huge television audience and the Super Bowl’s unique focus on commercials. In today’s blog post, we will take a look at how and through what channels companies try to engage the general population.

The Super Bowl is an enormous event in the United States, but as far as the rest of the world, the event does not have much reach. Time zone differences and a lack of interest leave the event as mostly an American phenomenon. Thus, when looking at television events that cater to a global audience, companies often look toward the Olympics and World Cup, both of which attract attention around the world. Coca Cola has spent millions of dollars over the years on both events, and with great success. For the Olympics in Rio, Coke saw its ad campaign generate the most interest in Google searches and highest ratings in surveys.

Part of Coca Cola’s success is due to their focus on local markets. The company released a successful Olympic campaign in China, tailored to the country’s athletes and their personal stories. Coke also has used a theme for major events, for example the “That’s Gold” campaign in Rio. Unified themes are a backbone to Coca Cola’s marketing strategy, such as “Open Happiness”. These cohesive messages can be a great way to make impressions, and form a global brand that is easily recognizable by billions of people.

In today’s world, major television events are no longer the only way to reach a wide audience. Social media’s daily presence in many people’s lives, along with the borderless nature of the internet, has allowed social networks to become a major avenue for advertisers. With 2 billion social media users in the world, companies have found networks such as Twitter and Facebook to be great networks to reach millions of people at once, on a daily basis.

Even Super Bowl commercials, once limited to the television, have moved to the internet. Many companies release their advertisements online in the week leading up to the game, and in the past 8 years, there has been a 200% increase in this practice. The new strategy has also allowed companies to reach a more global audience with their Super Bowl advertisements, lessening the need for viewers to actually watch the event.

The internet has changed the dynamics of advertising, and business are adapting to this change. Social media departments are becoming an integral way for companies to reach their customers, and can provide the link between the company and the public. The internet has lessened the need to advertise in major events such as the Super Bowl, but has also raised the stakes of advertising, and the pressures to create a cohesive message across all platforms.