Thank you for a Great Year 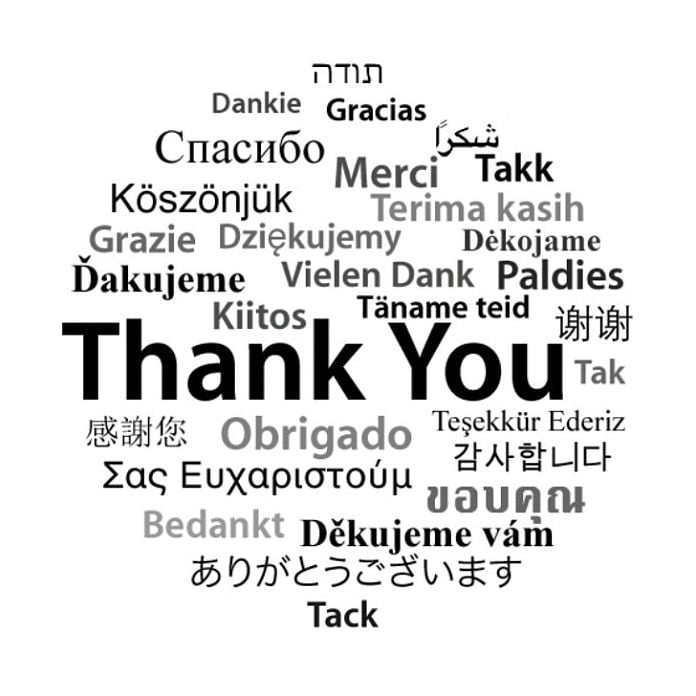 As the academic year comes to a close, the globalEDGE team would like to thank all of our readers for another great year. We have enjoyed posting blogs and interacting with our readers throughout the year.

The globalEDGE blog will be taking a break from regularly posting blogs over the summer. We may be checking in occasionally with new posts; however, the normal schedule will not resume until September. 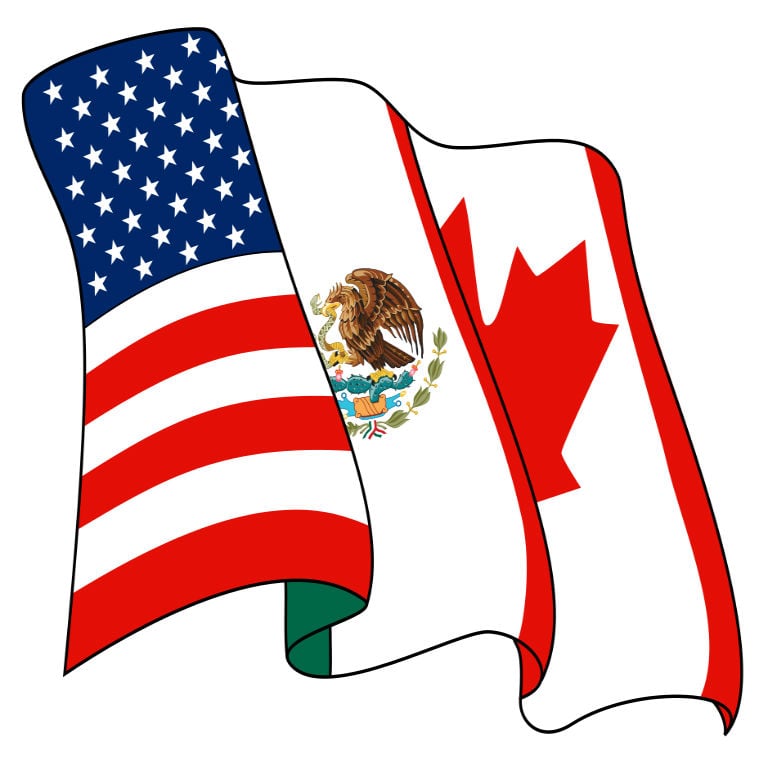 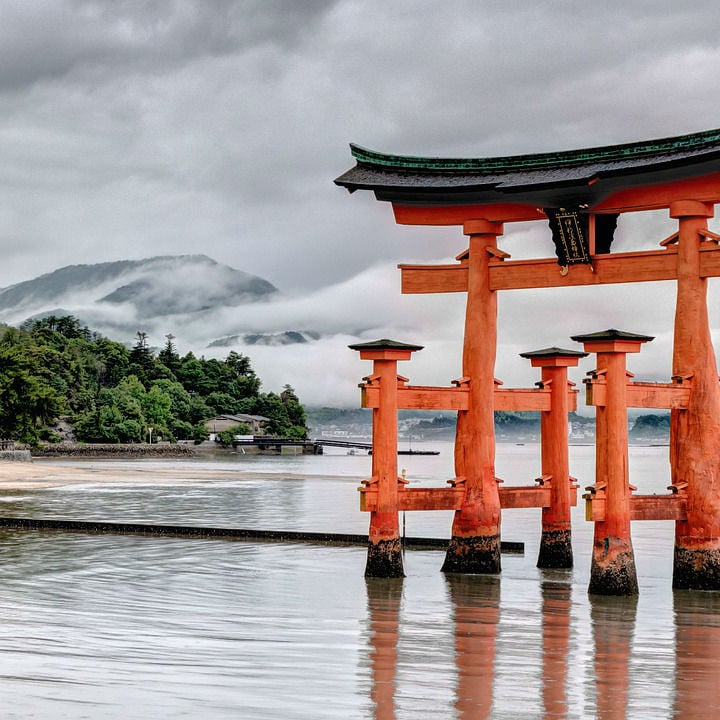 Hours After a Fire Destroyed Part of Notre Dame Cathedral, French President Emmanuel Macron Vows to Have it Rebuilt Within Five Years 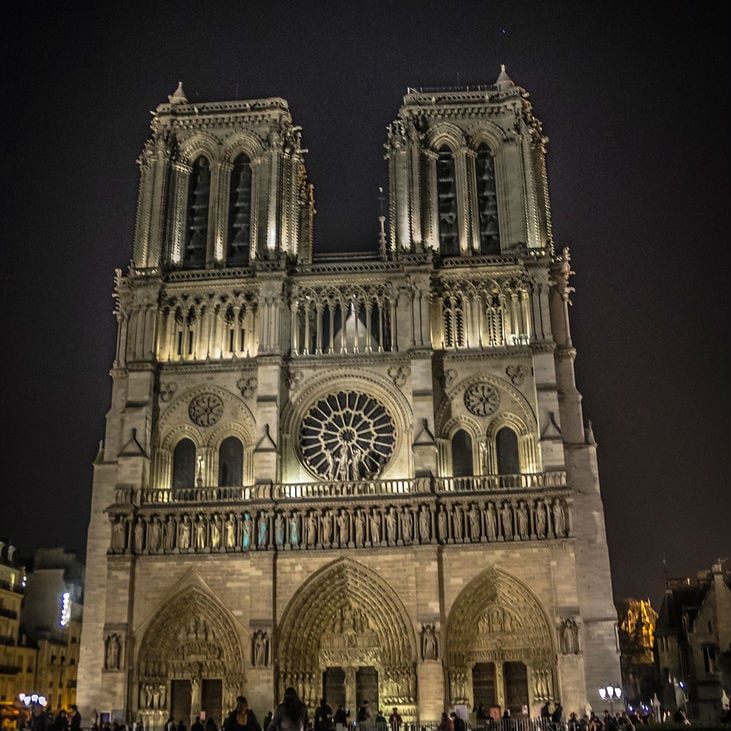 On Tuesday 4/16, French President Emmanuel Macron vowed that the Notre Dame Cathedral will be rebuilt within five years. There is hope that the reconstruction will be complete prior to Paris hosting the 2024 Olympics. 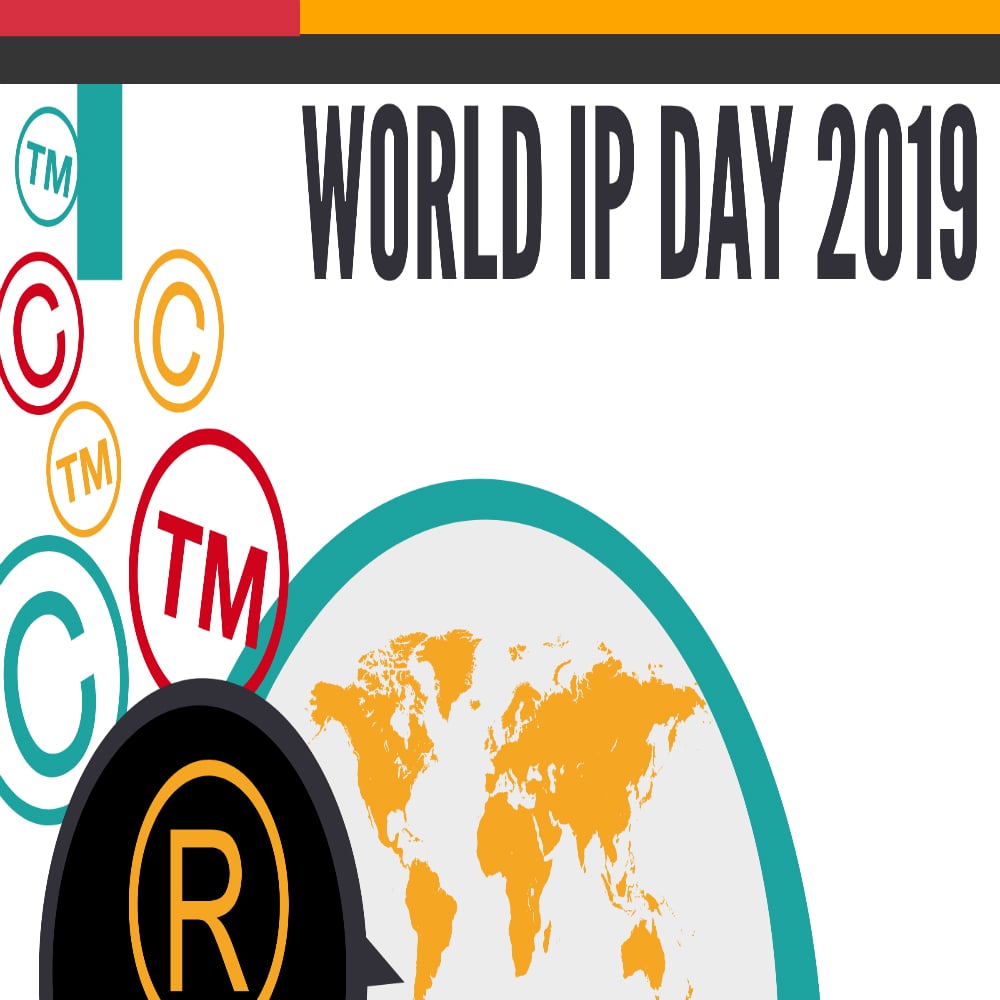 The MSU World Intellectual Property Day will be held at the MSU College of Law on Thursday, April 25. Join this event to learn from the challenges and solutions industry leaders have taken to address the protection measures of a brand at different levels of the supply chain. This event will cover the complications of protecting your intellectual property and the importance of industry regulations that must be followed both nationally and internationally. Click on the link below to learn more about this event and register! 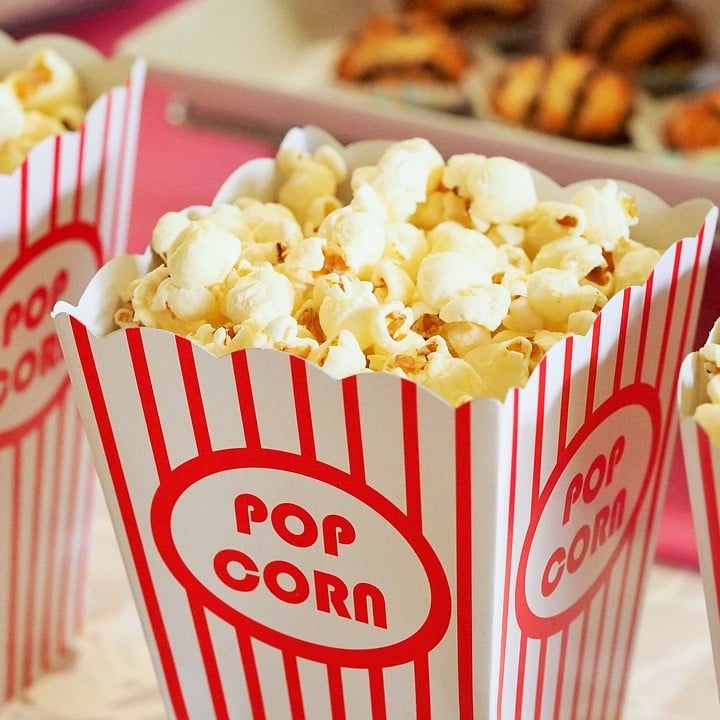 Although new recent releases like “Black Panther” and “Avenger’s Endgame” have made waves in the international box office market, it still hasn’t grown much in recent years.

Where is Automation Taking Us? 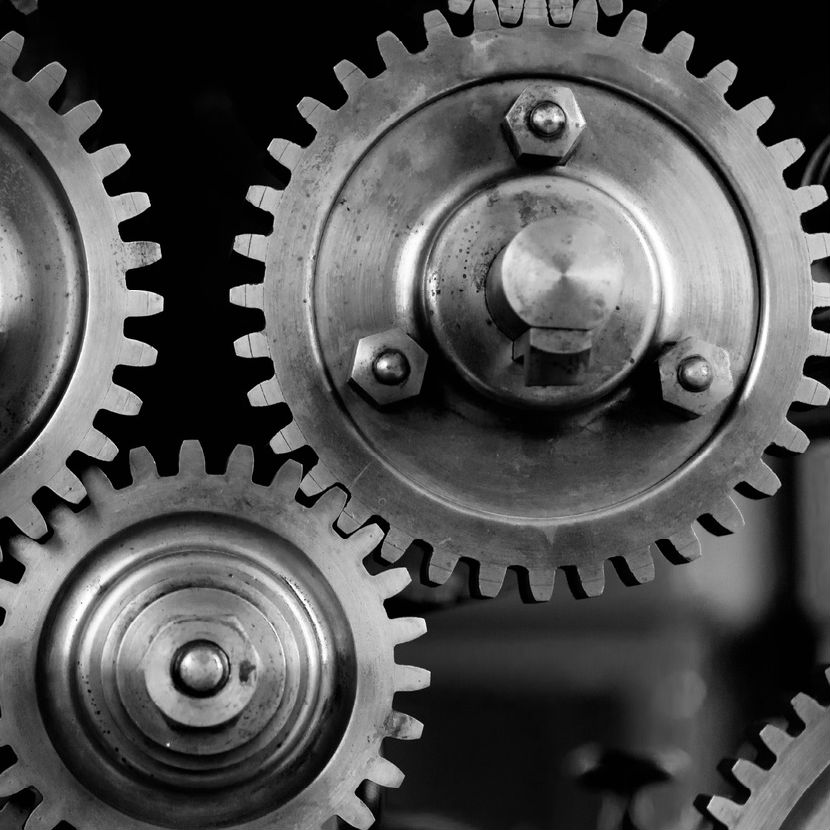 Automation, a familiar term to all of us, was rarely used 100 years ago. Technology advancements took place at an exponential speed during the last century, and this trend shows no evidence of slowing down. It is estimated that 40% of the world’s jobs will be replaced by automated robots in the next 15 years. While both blue collar and white collar professions will be affected, occupations that involve dangerous and repetitive activities will be up first. Artificial intelligence and automation are destined to change the workforce and transform the routine of many industries. 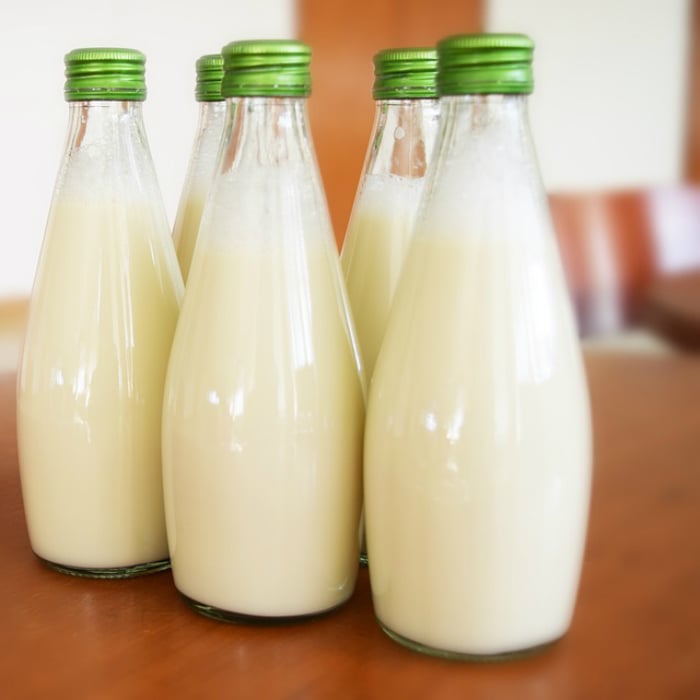 From cheese to milk to butter, yogurt, and ice cream, dairy is found in many forms across the globe and is used and consumed in a multitude of ways throughout the world’s varying cultures.  Dairy plays an essential role as the base ingredient of many foods and is a major industrial product in many economies.  The main source of dairy comes from cows, which can be raised and bred in mass numbers to obtain product that satisfies the demand of the population. 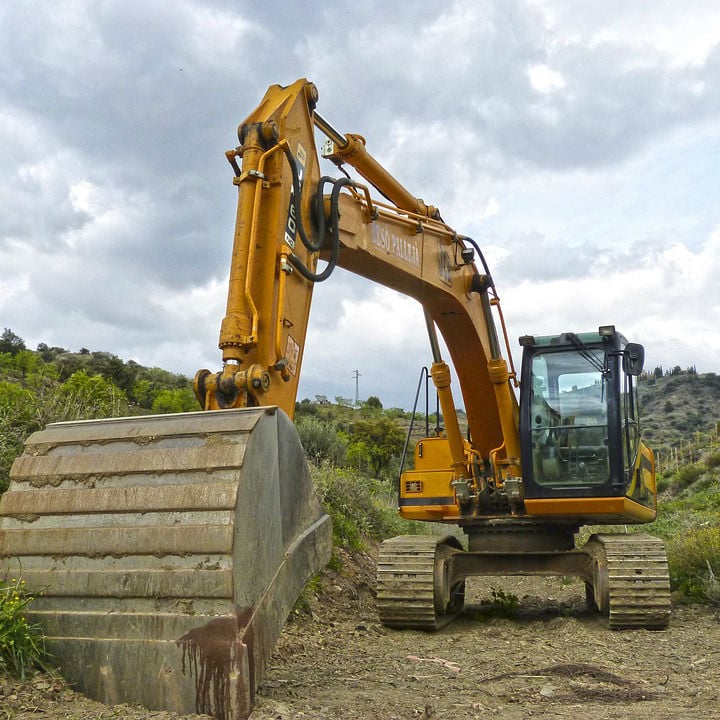 After a disappointing jobs report in February, the labor market rebounded with a strong report in March. The reported number significantly exceeded analysts expectations of 170,000 jobs in March. This positive information calmed investors regarding the strength in the United States economy. This was signaled by a rise in many government bond prices. Furthermore, investors concern of wage growths’ impacts on inflation has been marginalized. Steady wage growth has been reported but not at the exuberant level some analysts had predicted. Inflation threatens bonds value because it erodes the purchasing power of predetermined payments.

How Countries are Encouraging the Ownership of Electric Vehicles 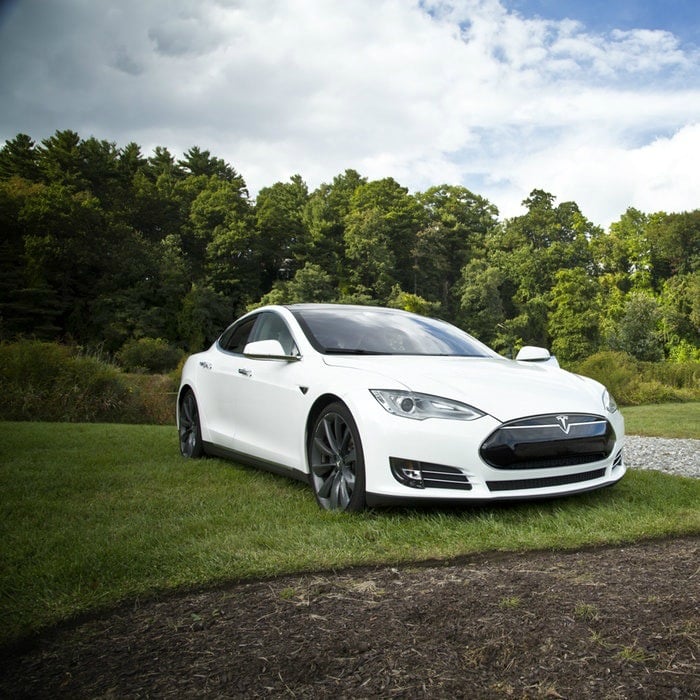 Some countries are embracing the rise of electric cars, others are pulling in the other direction, and the rest are muddling through with no plan. Countries are encouraging the use of electric cars in order to reduce toxic emissions, enhance environmental awareness, and promote transportation sustainability. Moreover, electric car owners benefit from a lot of perks that include free parking spaces, city congestion tax incentives, and many more. This article gives an overview of five countries encouraging the ownership of electric vehicles and how they are doing it. 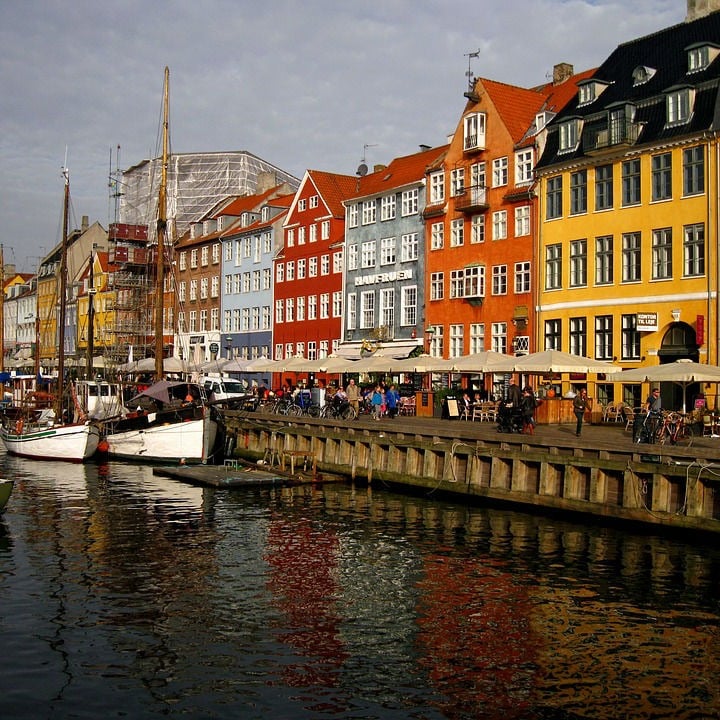 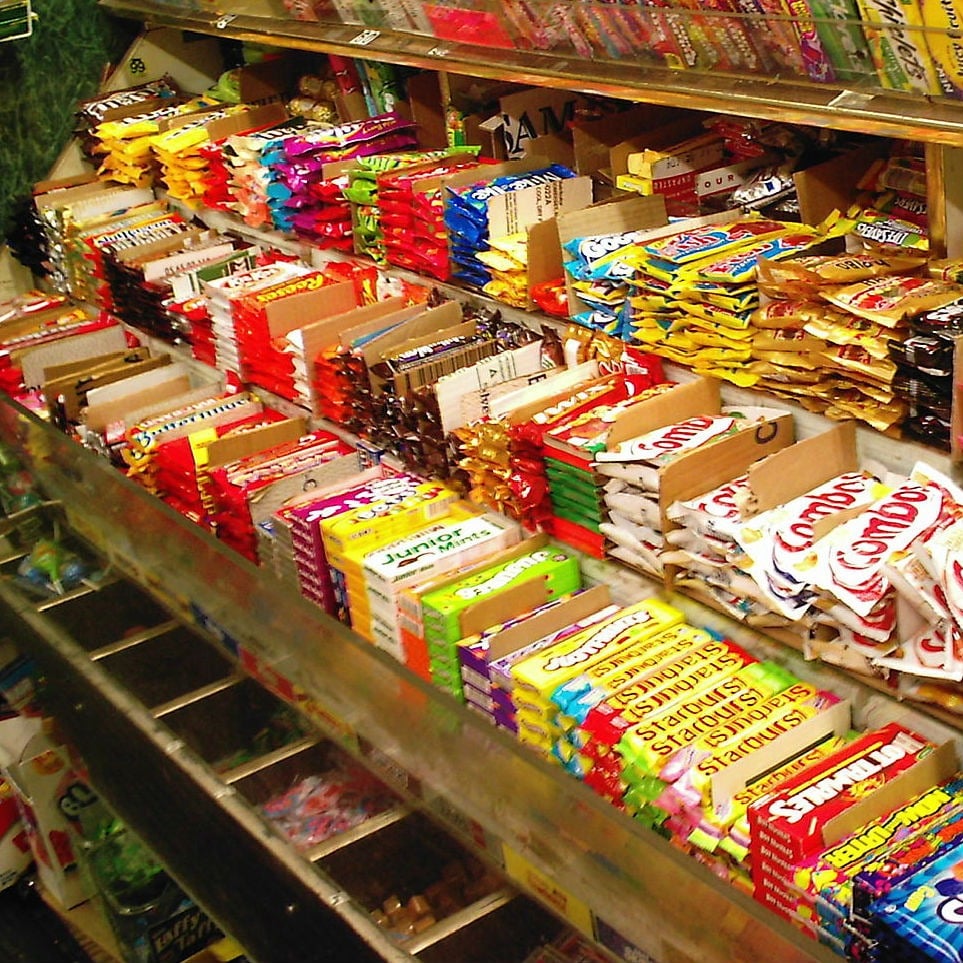 Snacks have always played an important role in people's lives. It satisfies cravings and provides energy between meals. In 2018, revenue of snack sales exceeded $150 billion dollars worldwide. Despite its optimal revenue and growth, the industry has been going through some serious reconstruction recently. Consumers are demanding healthier options and craving less indulgence food. 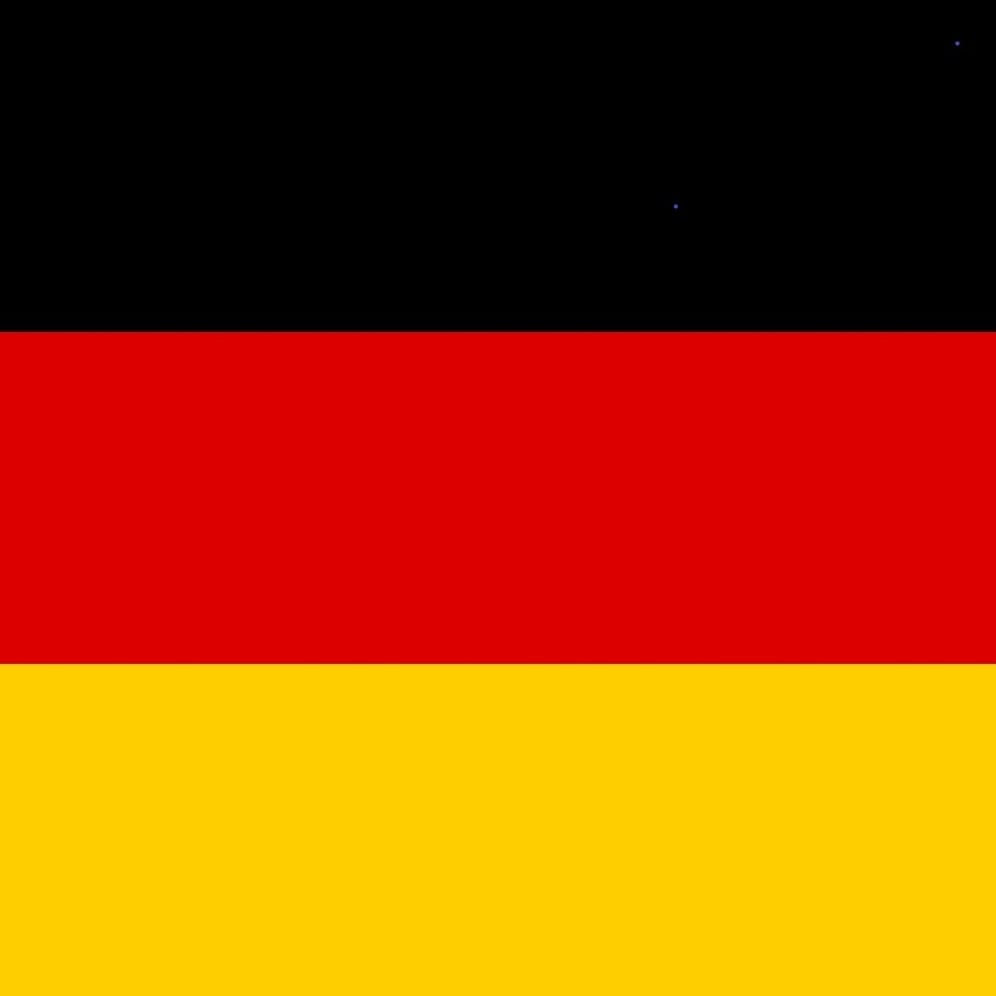 Since the financial crisis in 2008, Germany has been the leading economy in the European Union. Due to turmoil in the global economy and some negative internal forces, the historically strong and stable German economy is expected to experience low growth in 2019.