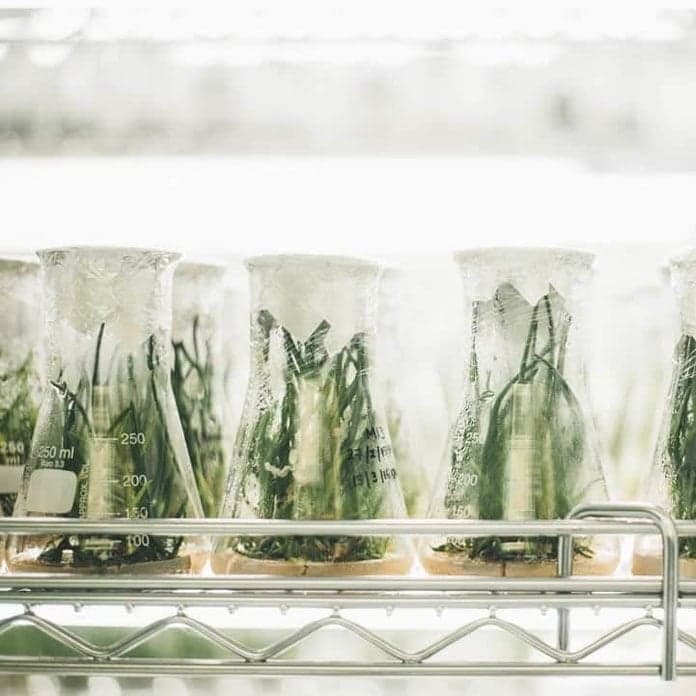 Agriculture has been, and always will be, a crucial part of our existence. This industry is continually evolving; in the past, improvements consisted of machinery becoming more effective, or incorporating animals into the seeding and harvesting process. Today, technology is playing the biggest part in how we grow our food. In 1900, around 41% of America's labor force was employed through the agriculture industry alone. Today, due to countless technological advances, the proportion is now below 2%.

Population is rapidly expanding, and one of the biggest concerns is the ability of farms to keep up with demand. The Food and Agriculture Organization of the United Nations predicts that by 2050, 9.6 billion people will inhabit the earth—a number that is getting significantly closer to what many scientists believe is the maximum carrying capacity for our planet. This being said, the world will need to produce nearly 70% more food than it did in 2006 to support this massive population. However, the 70% increase is not as simple as finding more land to use for agriculture, because nearly all agriculturally inhabitable land is already in use. In order to keep up with demand, those in the industry are turning to the Internet of Things for solutions.

To be put plainly, the Internet of Things (IoT) is the concept of connecting any electronic device to the internet or to another electronic device. This connectivity is creating smart devices that are able to collect data, communicate with each other, and even learn from their own findings or from those around them. Applications of the IoT to the agriculture industry come in many forms, both to plant and animal farming. Examples of smart agriculture include the presence of sensors in fields, whose job it is to monitor any and every factor that could potentially affect the growth of the plants. Sensors can allow farmers to access detailed maps of their area, including information on variables such as acidity, temperature, nutrient content, and predicted weather patterns. Farming equipment is becoming connected as well, with the feature to connect and control self-driving tractors from the convenience of a smart phone.

Implementation of drones has also become the norm in the world of agriculture. Drones have the ability to survey farms while collecting images to help determine the overall health and condition of the farm. The cameras on the drones are so precise that they can detect the difference between a crop and a weed, and can then alert the farmer of problem areas. Further, using a technique called multispectral analysis, drones can look at how plants react to different wavelengths of light, which can help them determine which crops are flourishing and which are not. Aside from utilizing drones, satellite programs are being used to survey and collect data over long periods of time to give farmers insight on trends further from a day-to-day basis. Satellite programs can offer details such as contour mapping, which helps explain how water moves around their land. A farmer's best solution is to implement both drone and satellite usage to gain a better understanding of all collectible data from their farm.

Crops are not the only group benefiting from technological advances; stock animals such as cattle, as well as marine life, are also seeing improvements. Sensors for cows have been developed that can measure conditions such as stomach acidity to alert for potential digestive problems. These sensors can also measure external signs, like movement and overall activity, to help the farmer keep up with the health of the animal. Farming of marine fish is attempting to be moved inland with the creation of artificial ecosystems. This movement allows farmers to eliminate the need to find suitable coastal areas for stock, as well as limiting potential pollution that could spread disease.

Limited availability and resources due to less predictable factors such as climate change will also take a toll on productivity and overall success of the industry. However, with the expanding implementation of the IoT, the agriculture industry will be better equipped to take on the growing population.