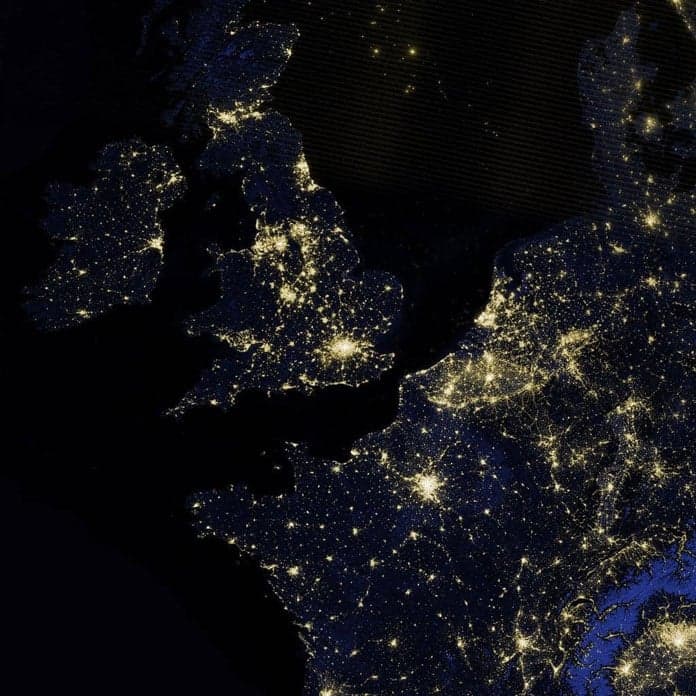 The United Kingdom recently announced that they could be leaping into space by 2020. Up until now, the UK has been dependent on countries such as the United States, India and Japan to help launch their satellites. However, the British have just announced a proposal, the Spaceflight Bill, which contains information on the establishment and operation of spaceports across the United Kingdom. This proposal is estimated to be worth over 30 billion dollars in the next 20 years, which will open up ample opportunities for British scientists to explore the possibilities of antibiotic and vaccine creation in a zero-gravity environment.

Currently, NASA is conducting experiments aboard the International Space Station studying the effects of microgravity on microstructure and pharmacokinetics of drugs. The UK hopes to join this experiment by providing a transport for British scientists to research and advance the knowledge and development of vaccines and antibiotics. Additionally, the UK aims to learn more about medical issues in relation to aging and the human body.

There have already been numerous of studies about microgravity and vaccines. One of the recent studies has dealt with Salmonella and its virulence in a microgravity environment. An investigation was used to examine microgravity’s effect on the development of a vaccine to prevent the infection on earth. The experiment showed a positive correlation with the killing of round worms, however, the results did not stick when the vaccine came back to earth. There also has been vaccine experiments conducted for AIDS but the research has thus far come back inconclusive. The UK hopes to help further this research among many others with the implementation of their own spaceports. These studies have brought in an influx of investments from companies worldwide. Companies such as the Space Angels Network, a New York based investor, have been taking a bite out of many similar investments including the UK Spaceflight Bill. The Tauri Group has recently come out with an estimate that 13.3 billion dollars of investments come from space start-ups, which includes 5.1 billion dollars of debt financing as well. Many groups want to make an investment because it comes with low-cost access to space giving their companies a whole new realm of possibilities.

As stated in an article published in the Apex Tribune, “this funding is also bound to build several new jobs in various fields of activity like tourism, hospitality, construction, and engineering.” The experimentation of vaccines and microgravity will not only effect the medical field but many surrounding areas as well. If the experimentation comes back positive and vaccines are created, this might cause people to travel more if they can be guaranteed safety from certain diseases. Futhermore, engineering and construction fields will open up many new jobs helping to uphold the United Kingdom as a world leader in the engineering market.

Currently, a draft of the bill is expected to make its way to parliament in the nest week. This proposal includes a 12.4 million dollar grant for the launching of commercial development of space stations. This helps the UK uphold a position as a world-leader in the emerging space exploration market. This gives the UK an opportunity to build strength in research and innovation which will hopefully give companies an environment where they can thrive.