A New Twist to Bike Riding 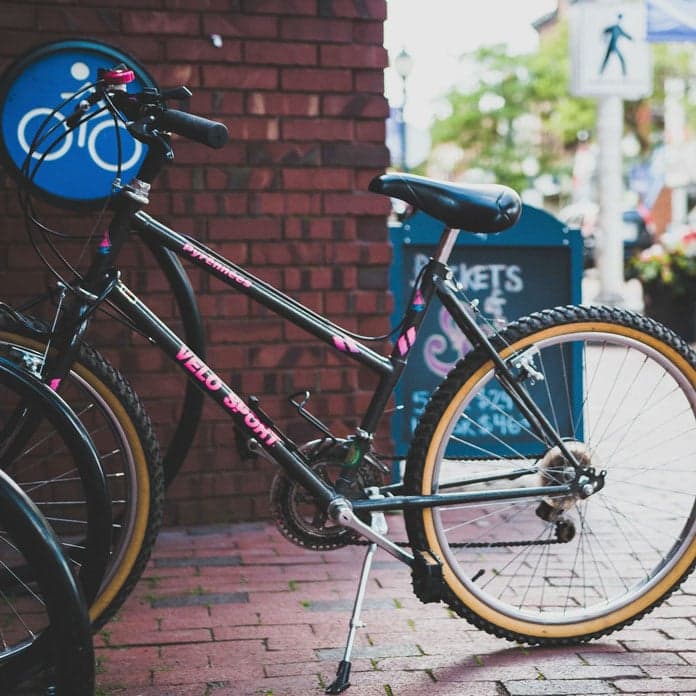 A memorable part of most people’s childhoods is learning how to ride a two wheeled bicycle. Now that skill is becoming a vital mode of transportation for many in Beijing, China. There are multiple start up apps running the main front of this business such as Mobike and Ofo. All one must do is download the app and it will locate the nearest bike. This service costs only 7 cents for a half hour and has taken off in Beijing. However not everyone is happy about the healthy, cheap new mode of transportation.

The average income of an urban employee in Beijing is roughly $16,000 which leads to tight budgets. With these new modes of transportation, it has helped many get their exercise, save money and get around fairly easily. According to the New York Times, the “two industry leaders have attracted about $750 million in private investments from China and overseas”, especially in the recent months. In the past year, since the inception of the company, Ofo has taken their approach to about 200 universities for about $30 a bike. The companies are now starting to work with more technologically advanced bikes which can be left anywhere and unlocked through a code one receives on the app to alleviate the requirement of the bike stands. This approach has been noticed worldwide.

Bike sharing has become popular within the last couple of years worldwide in countries such as Spain and Canada. Bicing,a Barcelona bike sharing program, has been in business for ten years, however, they have been under constant scrutiny for their lack of accessibility. This is one of the issues the new models Ofo offers is attempting to fix. Ofo follows closely with the models of Paris's Velib and London's Boris bikes where the bikes do not have to be returned to the same rack but can be placed at another rack in the city. Ofo is now taking this idea one step farther and implementing a GPS tracker and auto-locking system in the bikes which allows customers to leave the bikes wherever they please when they are finished with the service.

Bike sharing companies have been popping up all over from Detroit to London to Paris. However, the new technology that is being introduced cuts down on successful thefts due to the in-bike GPS system and also makes the bikes more readily available to the public. Overall, the new technology that is being introduced has taken off in China and will most likely be seen worldwide in urban cities.