Outlook on the Global Bond and Equities Market 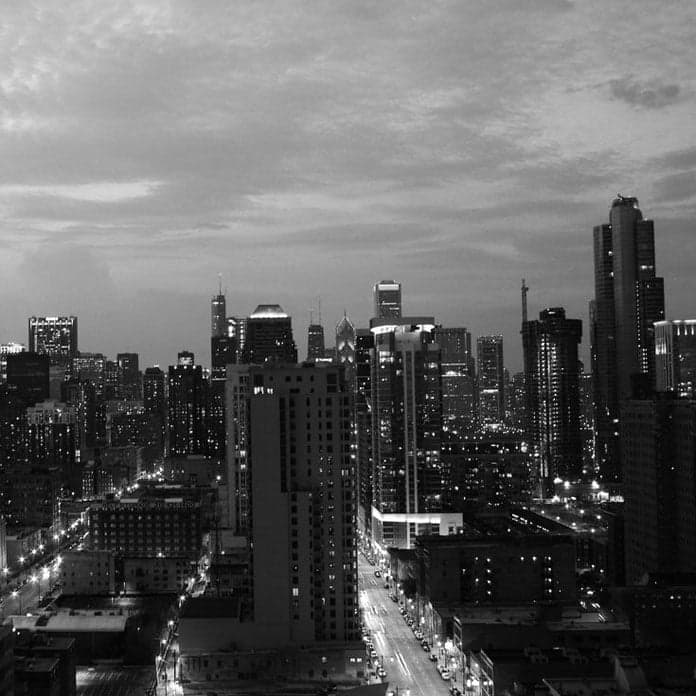 Investors are investing more in equities in European markets, which is leading to a rally in the continent, despite fears driven by political uncertainty, such as Brexit and the upcoming elections in France. This is a reversal of 2016, where investors pulled out nearly $100 billion from the equities asset class, and this is seen as being driven by the hopes of a harmonized global expansion. Stock funds in American markets are facing outflows due to investor’s worries of high valuations, and political uncertainty around the current presidential administration's efforts to reach agreements on tax reform and the fiscal spending plan. It is thought that investor confidence in the global economic outlook and its resilience against shocks can be attributed to strong economic signs, such as purchasing manager indices reaching a high in the Eurozone, and easier financial conditions globally.

BlackRock, one of the world’s largest asset management firms, is warning investors against short-term bonds, due to the likelihood of interest rate rises, as the higher the rates, the lower the value of the bond. They are also predicting that bond prices will be lower due to lower long-term GDP growth. Despite the rise in interest rates, the number of purchasers of long-term debt is increasing, likely resulting in low yields. Financial regulations geared towards making the financial system safe imply that various financial institutions, such as banks and pension funds, need sovereign bonds to match liabilities and meet liquidity requirements. Regulations that have recently gone into effect in the U.S. and Europe is thought to make the demand for sovereign bonds stronger, and bonds with long-term maturity, such as 30 or 50 years, are expected to have continued low yields. Bonds are considered to be an important source of collateral for investors who borrow in short-term markets, and in addition, government bonds have very low risk, which allows banks to not raise extra capital to hold them. There are two outlook options on low yields for long-term bonds, one being that investors are expecting weaker economic growth over the economic term, and the other option is that the low yields are attributed to the high demand thus reducing the premium.