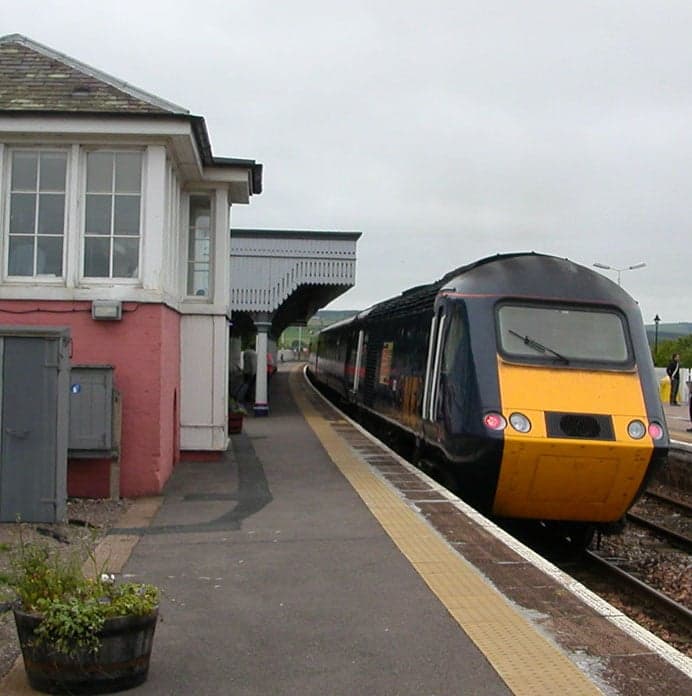 In part three of our transport manufacturing blog series, we look at high speed trains.

In 2013, the Japanese government set the goal of tripling its infrastructure exports, such as nuclear plants and bullet trains, to a nearly $262 billion valuation in hopes of continuing to bolster its economic growth. Pros for the Shinkansen bullet train include a sound safety record, low emissions, and punctuality, but despite its technological advancements, foreign buyers remain unconvinced of the feasibility of the bullet trains.

In regards to success in exporting the bullet train internationally, Shinkansen has had moderate success in more economically stable and capital rich countries, while other exporting deals are stalled due to the lack of needed financial funding. One challenge that has been difficult to overcome has been that the Shinkansen can be a very capital expensive package, as it can only be sold and implemented as an entire system, which can dampen opportunities to export.

China’s goal is to boost interconnectivity with countries across different continents, and is considered to be one of Japan’s largest competitors is this market space. The construction of these railways is a part of Beijing’s initiative to increase trade and infrastructure links with countries from Africa to Asia, however, Beijing is facing several impediments for the goal’s success. One concern is that many countries don’t have an active commuter base to help financially support a costly rail network. In addition, geographic difficulties can make it difficult to build rail links and increase costs due to challenges in building bridges and tunnels which are considered essentials for the ease of passage of high-speed trains. Another geographic terrain challenge lies with the countries where Beijing is looking to export the rail networks, for example, countries in mountainous South Eastern Asia have faced such challenges due to lack of ample flatlands.