A New Form of Accommodations While Traveling 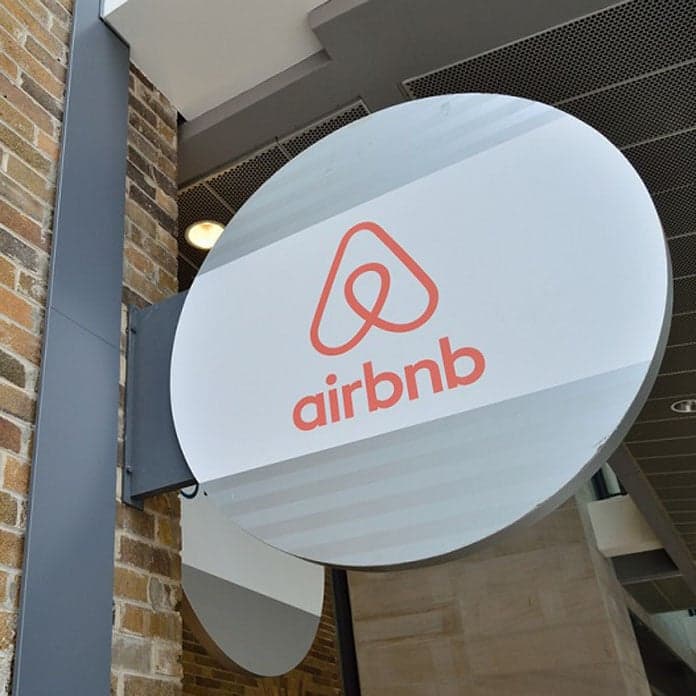 In the past decade, technology has changed the way people operate dramatically. Uber has enabled a user to order a car to their house and see, in real time, their ETA (estimated arrival time). Grubhub has helped one order food from places which usually do not deliver so the individual can stay on the couch and continue binging on the newest Netflix hit. Founded in 2008, Airbnb has now taken the world by storm, connecting travelers to places to stay in over 65,000 countries and 191 cities. Travelers all over enjoy the vast availability of options they have at their fingertips, from a single bed apartment to spending a night in a castle. However, this has begun to cause strife with the American Hotel and Lodging Association and hotels all over the world.

Airbnbs are making these waves worldwide with the US making up only a mere 16% of the company’s income. The fastest growing cities for Airbnb are located in Asia, including Osaka, Beijing and Tokyo, who all have at least doubled their growth in the past year. Paris holds the record for most listing with 71,852 listings between March 2015 and March 2016. The company is thriving in these regions because they have evolved and embraced the newest form of lodging. They have, however, also implemented regulations such as one in Berlin, which limits homeowners from renting out entire properties in order to keep property values affordable.

The growth of this field has had a positive impact on the global economy as a whole. With 74% of Airbnb properties outside of the main hotel district, the commerce in surrounding areas are on an upswing. Airbnbs have created hundreds of jobs in urban areas as well as promoting economic activity is cities whom are not traditionally considered "destination vacations". The company boosts the mindset of "living like a local" and allows the average traveler to do so for a small price. The low boarding price allows the traveler to then stay longer, try an extra restaurant, or do another side trip. The company also helps enable cities to become a more competitive market for skilled workers to come through and gives them an incentive for a relocation with short-term stay opportunities. All of these factors have helped the homeowners who rent out their homes gain an extra income, which 48% spend on regular household expenses and gives them more breathing room when the rent check is due. An example of this occurred in New York where the Airbnb industry generated $632 million in economic activity for the state. Part of the income was through the travelers payment of sales tax which amounted to $31 million. These extra revenues have helped many economies keep the strong standard that has been a constant in the past couple of years.

Airbnb earned a hearty $2.4 billion in revenue from October 2014 to September 2015 which is only 1.7% of the $141 billion which hotels generated in the same time period. However, it is a significant jump from the previous years and has made hotel executives nervous. The going rate for a hotel in New York City is about 200 dollars a night which includes a queen sized bed and bathroom. Airbnb offers the same amenities in NYC for 86 dollars a night. This price difference has caused many to begin staying at the numerous options of Airbnb. The low costs are a result of Airbnb rentals not being subject to the same hotel taxes as well as safety and security regulations.

Due to the relaxed regulations, people have found ways to monetize their living situation in ways that were once impossible. A study done by Penn State University’s School of Hospitality Management shows individuals are starting to take the Airbnb concept to the next step by renting out two or more properties. This also has had a negative effect on the hotel industry. Many claim they are doing this to be able to pay their sky-high rents in urban cities such as Los Angeles. Due to the exponential jump in Airbnbs, cities such as New York, Chicago, and San Francisco have recently implements tougher regulations, such as the ones in Berlin, on short-term rentals so there are less loopholes to the situation. Currently there is a discussion of taxes being implemented worldwide to help even the playing field for the hotel industry and Airbnb platform. Overall, Airbnb has been thriving in the near decade it has been around and is projected to only continue on the upswing in the future.