How Investment and Spending Trends Change as the World Ages 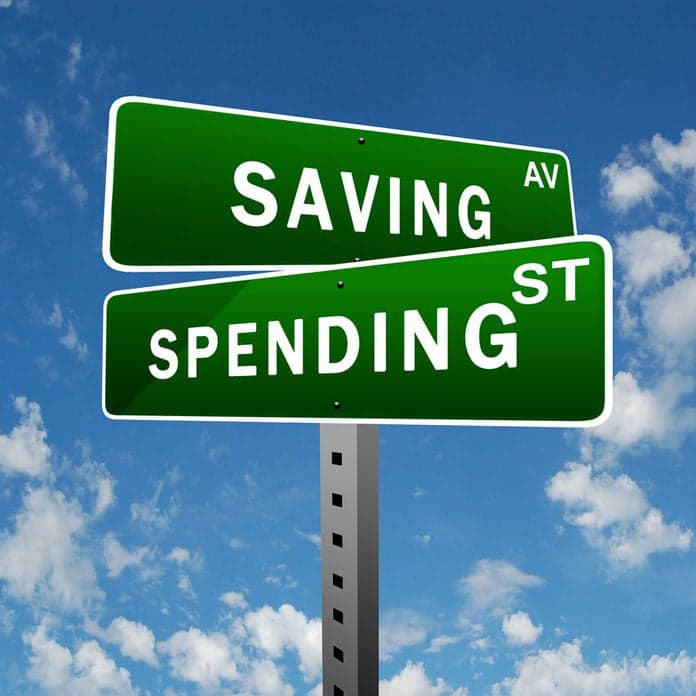 The Life Cycle Hypothesis (LCH) is an economic model developed by famed economist Franco Modigliani in the early 1950’s, which attempts to explain the saving and consumption patterns of individuals over their lifetime. The crux of the hypothesis is that by assuming all individuals maintain stable lifestyles, they will plan to even out their consumption as best they can over their lifetime. This implies that an individual will transition through multiple phases of saving and consumption patterns throughout their life. In their youth, before entering the workforce, an individual will borrow against future earnings, many to pay for education and training. Once that individual enters the workforce, they will become a net saver, as they put money away for their eventual retirement. Finally, in the twilight stages of their life, once an individual retires, they will become a dis-saver, as they begin to drain their accumulated retirement savings.

As with many economic models, the LCH is not perfect, as the assumptions that an individual knows exactly how long they will live and exactly how much they will make in their life are impossible. Further, the assumption that they will consume at the same levels regardless of what their income level is another big leap. However, even if this model is not exact, it still serves as a fairly accurate predictor of aggregate consumption trends across populations and helps explain many of today’s economic trends and issues.

Examples of the LCH having an effect on the global economy are the Chinese trade surplus and the historically low interest rates. In China, the median population is rising rapidly meaning more people are entering the net saving period of their life. The effect of millions of people consuming less than they earn compounds rapidly and is a major component of the country’s trade surplus. China is not the only country where this is happening, as the same forces are at work in many countries with aging populations