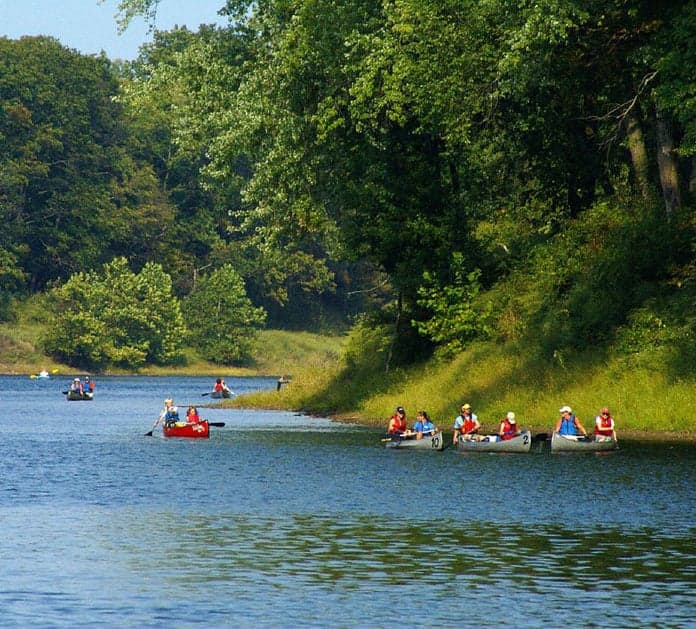 In part two of this week's leisure industry blog series, we look at current trends in the global recreation and tourism sector.

Recreation and tourism have become a fundamental fraction of economies worldwide. The outdoor industry has become a massive economic force, and it is happening in countries all around the world. According to a 2014 study, in the United States alone, an estimated of 29.7 billion dollars in economic activity and nearly 277,000 jobs came from the pockets of visitors at the national parks. Secretary of the Interior, Sally Jewell, stated in an article released in 2015 that "our national parks often serve as economic engines for local communities, drawing tourists from around the world who pump money into area stores, restaurants, hotels and more". Jewell also emphasized the importance of investing in the national parks across the country, stating that it not only preserves and supports communities, but it also promotes economic growth.

A study by Business Insider listed the top 20 cities for international visitors. Ranked with the largest number of annual visitors, Bangkok, Thailand welcomes more than 21 million international visitors. Tourism is a major pillar of Thailand’s economy and has boomed despite a decade of political unrest and bad press over its dangerous roads and lack of safety regulations. It is no coincidence that the portion of GDP relating to recreation and tourism relates to the number of visitors each city greets in a year.

Data from the World Travel & Tourism Council (WTTC) in 2014 included the top 20 countries that rely most heavily on recreation and tourism. Macau, a Chinese special administrative region, claimed the number one position in terms of places that rely most heavily on overseas visitors. With the annual revenue from visitors reaching more than $26.2 billion dollars, tourism counts for 6 points shy of 50% of its overall GDP.

The recreation industry continues to impact economies on a large scale, and it is clear to relate the amount of tourism a country gets, to the portion of GDP that it generates its revenue from the visitors.