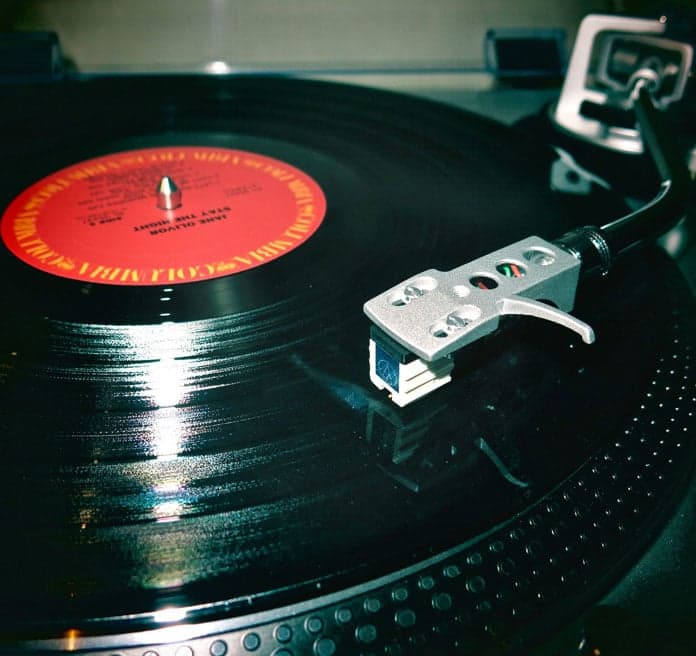 In the last blog of the leisure industry series, we take a look at the changing music industry.

In previous blog posts, we have analyzed the state of the global music industry, noting the dominance of streaming services as the default method for popular music consumption. As rates from digital and physical music sales remain in decline, revenues from streaming services have risen sharply: worldwide streaming revenues hit a new high of $5.4 billion in 2016. Major services based in various countries—Spotify from Sweden, TIDAL from the Norwegian company Aspiro, Apple Music from the United States, Deezer from France—have seen massive increases in their paid subscriptions, with further growth projected for the next few years. Countries with large music markets, like China, India, and Mexico, have provided large markets of subscribers and listeners. The effects of streaming have played a substantial role in the development of the global music industry—by the end of last year, the industry had accrued revenues of $16.1 billion, reaching its highest rate of growth (5.9%) in 15 years.

While streaming services often merit praise for the role they serve in a fragmented marketplace—acting as a lucrative offset to the effects of digital piracy, providing legal access to large quantities of music, allowing easy discovery of lesser-known artists—they likewise attract criticism for their shaky business models. Payouts for artists and songwriters from streaming services often equate to a fraction of a penny per stream, distributing measly loyalties—a million streams only equate to a few thousand dollars of profit. Popular artists can stand to make money from hundreds of millions of streams, but more obscure artists do not have this luxury. To fix this, streaming services and labels are seeking additional deals—Spotify has brokered licensing deals with Universal Music Group and digital rights agency Merlin, allowing artists to temporarily restrict album access to paying subscribers. However, the widespread use and convenience of streaming further reduces the purchases of physical and digital albums and songs, which are still the highest and most concrete forms of earnings for artists and labels. Currently, revenue from services has been enough to relatively offset the deficit caused by reduced sales, but it must keep up these rates if album sales keep dwindling—otherwise, the music industry could stand to lose the growth it has gained over the past decade.

Undoubtedly, the popularity of streaming services will continue to shape the future of the industry. As lucrative as streaming has become, it is yet to be seen whether it will continue to be a sustainable source of income for artists, labels, and other global music executives.