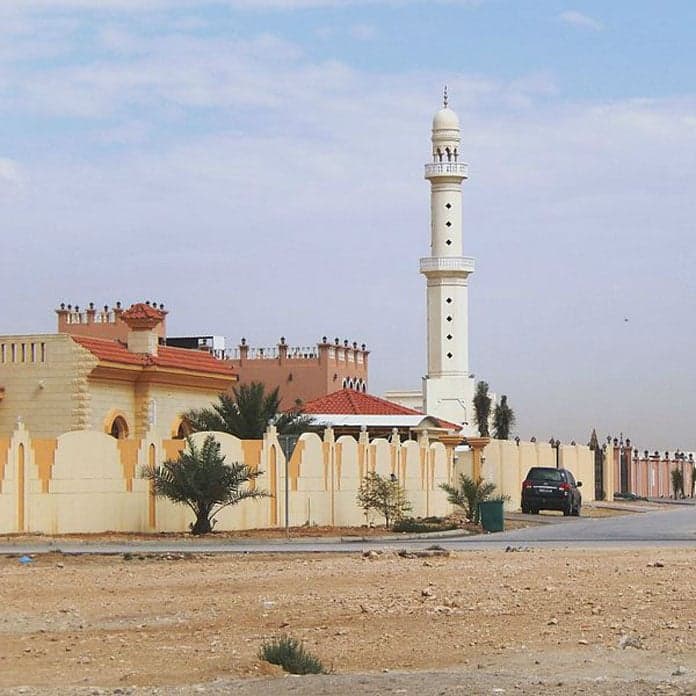 On June 5, the United Arab Emirates, Saudi Arabia, Egypt, Bahrain, Yemen, the Maldives, and Libya all cut diplomatic ties with Qatar, citing the country's alleged financial ties to extremist groups. Although Qatar has denied the allegations, more countries are following suit—Senegal and Mauritania likewise broke ties on June 7, and the Philippines, which has been dealing with extremist militants in Marawi City, has temporarily forbidden workers from travelling to Qatar. The immediate economic shockwaves following the announcement have been immense—Qatar's stock market has plunged by 7.27%, costs of food have shot up, oil prices have dropped, the riyal currency has sharply depreciated, transport from and in to the country has been disrupted, and entire trade and import routes have been eliminated altogether. Although Qatar is one of the richest countries in the world, it will have to make monumental adjustments to its economic structure to adjust to these rifts.

The countries who have cut ties with Qatar have each taken various actions against the country, including adjourning all forms of transport to Qatar, removing their diplomats from Qatar, banishing Qatari citizens from their borders, and discharging Qatari forces from the Saudi-led armed coalition in Yemen. To cover for these losses, Qatar has been negotiating for supplementary trade with Turkey and Iran to replace products imported from Saudi Arabia and the UAE—a necessary substitute, as 40% of Qatar's food is imported through Saudi trade routes. Turkey has also agreed to station additional troops in Qatar to support the country during the crisis, and the emir of Kuwait has stepped forward to try to negotiate an end to the diplomatic situation, the worst to hit the Gulf states in several decades.

Qatar is one of the richest and most competitive nations in the world, but it is also one of the smaller ones with a population of 2.4 million, Many of these foreign workers had found jobs working on construction for the World Cup, which Qatar is hosting in 2022. If all of the aforementioned countries remove their citizens from Qatar, it could severely dent the country's population and workforce. Not to mention the dip in foreign visitors and workers would impact hospitality and tourism in Qatar.

For the time being, the Qatari capital, Doha, has enough food and financial reserves to deal with the immediate crisis. However, other effects of the diplomatic emergency are still on the horizon. Further disputes with other Gulf states could eventually lead harsh sanctions on Qatar, or worse, more countries cutting their ties. Qatar's precarious economic future depends on the steps taken by the Gulf nations to heal relations within the region.