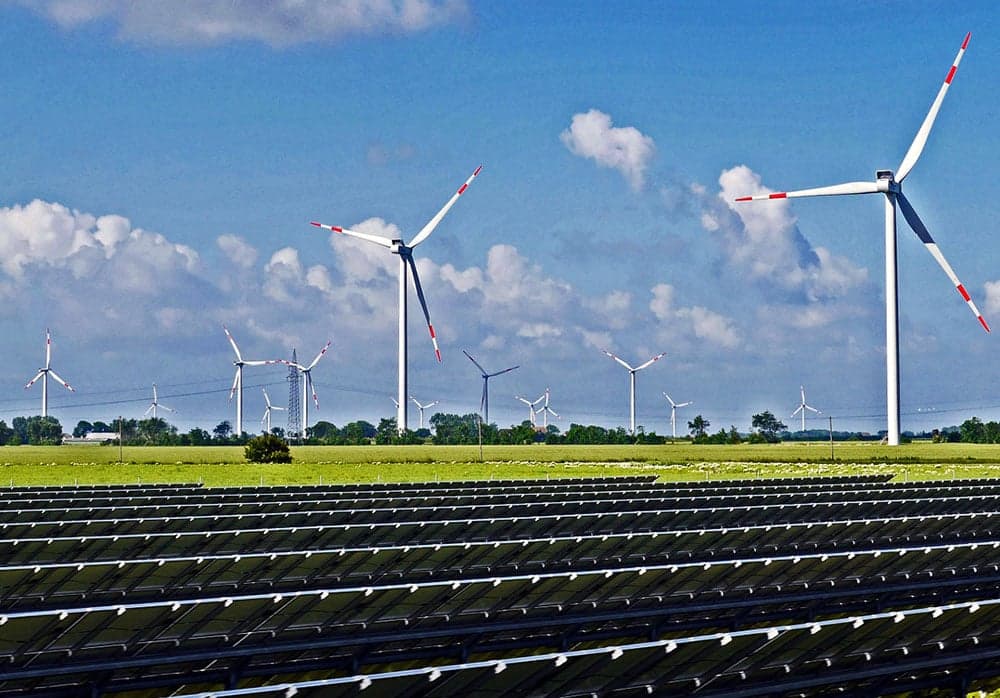 Clean and renewable energy has continued to gain worldwide importance and is growing at a rapid rate in today's society. Globally, almost 10 million people were employed by the renewable energy sector in 2016 alone. According to reports from the International Renewable Energy Agency (IRENA), that is a 1.1% increase from the number employed in 2015. The report indicates that the main employers in renewable energy were the United States, China, India, Brazil, and Germany, with most jobs coming from the solar power sector. Additionally, the Bureau of Labor Statistics reported that wind turbine service technician is the fastest-growing occupation in the United States.

International investors have noticed the high rate of renewable energy use in homes and businesses. With help from technological advances, renewable energy stocks, once considered risky, have now been given more consideration from shareholders. Although U.S. investment in the renewable energy sector is slowing growing, China and India are the leaders in energy investment, accounting for 28% of the market. Over a third of these investments are going specifically towards solar and wind energy.

Although it is still early to fully anticipate the direction of investments in renewable energy, more and more major industries and investors have taken interest in this action.