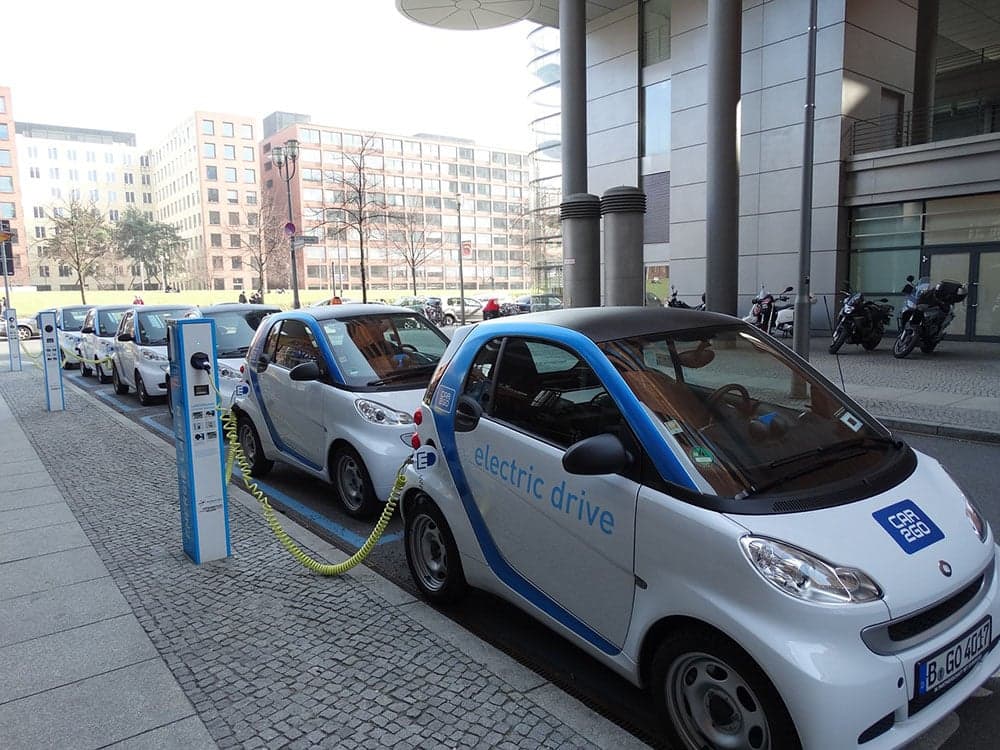 Recent indicators by top battery and automotive manufacturers have sparked interest in the revolution of the electric vehicle (EV) market. Though electric vehicles have not hit mainstream markets yet, many industry analysts believe that EV technology is developing faster than consumers think. Additionally, an updated report by Bloomberg New Energy Finance (BNEF) reveals an optimistic forecast of the EV market due to falling prices of batteries and the aggressive policies promoting zero-emission vehicles in China and Europe. Previous pessimistic reports of higher sticker prices and government subsidies have become outdated, and BNEF includes detailed material to prove it.

Colin McKerracher, BNEF’s lead advanced-transportation analyst, credited the organization's new findings to pure and simple economics. The average price of lithium-ion batteries has decreased by almost two-thirds since 2010, and the Bloomberg report predicts an even steeper drop by 2030—from $300 per kilowatt-hour to $73—due to innovations by battery manufacturers. Additionally, the competitive market of battery companies and the possibility of oversupply will also help keep prices down. The Bloomberg report also estimates that electric vehicles will account for 54% of new car sales by 2040, a jump from their previous forecast of only 35%.

However, these outcomes are not guaranteed. Factors such as government incentives and sales mandates will strongly impact the EV market in Europe, China and California. Unpredictable material shortages or production problems in battery manufacturers could also hinder the expansion of the EV market.