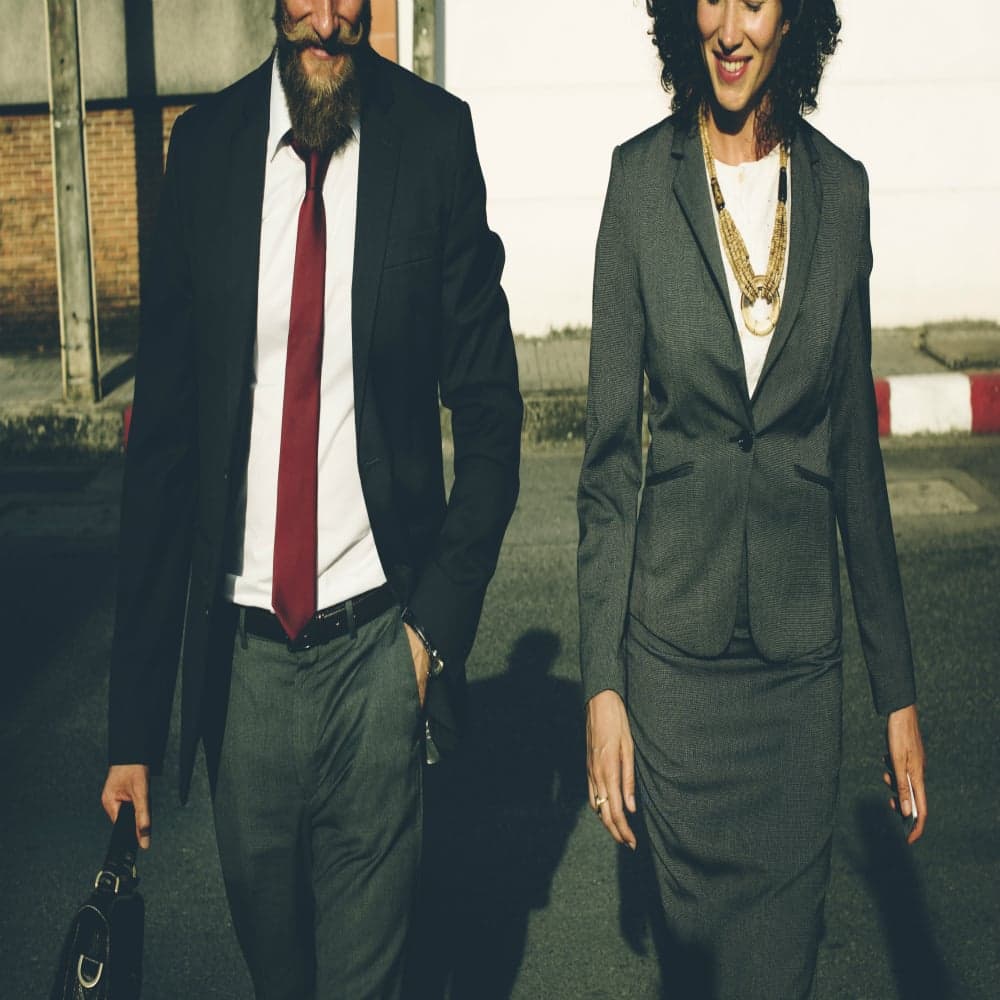 Until this day, we deal with controversies on gender pay gap globally. Is the whole matter due to gender discrimination by employers or is it just a fraction of it? Does culture or family traditions play a role? Or does it just come down to the fact that women are expected to raise a family and work less, or even leave their job, at some point? These are all factors that contribute to the gender pay gap problem, however, the way people look at it has created some misconceptions.

It is important to clarify that the income gap problem can only be accurate if comparisons are made like-for-like, which means that when we make comparisons on the gender pay gap, individuals must be doing the same function at the same company. The statistics we see are often inflated or misleading. For example, when headlines declare that women are earning 20% less than men; this is an inaccurate assumption because we are not looking at men and women with the exact same skills, experience, position, and company.

The New Korn Ferry Hay Group, who have a database of more than 20 million salaries at 25,000 organizations in 100 nations, did a study about the female-male pay difference and figured out that this misconception disappears when looking at individuals doing the same function in the same company. According to their studies, the company found that the gap is quite small and reaches as low as 2.7% in France, 1.4% in Australia, and 0.8% in Britain. However, these discrepancies were very overrated when the company examined the “overall” average pay gap and disregarded the like-for-like positions by men and women.

There are several reasons for these small percentage gaps that remain. First of all, women tend to outnumber men in positions with lower incomes and chances to receive a promotion (teachers, nurses, cleaners, and etc.). This occurs because of the “motherhood penalty” meaning that mothers are usually the ones that spend greater hours at home with their children which limits their ability to be committed to long working hours required by employers. Therefore, women end up choosing part-time jobs in order to balance the motherhood life. Second of all, men are usually the ones that dominate high executive, CEO, and board director positions, and let’s not forget how much people make in those positions. Therefore, in order to close the gender pay gap, women should be encouraged to pursue higher positions and undertake critical and complex assignments to reach the top.

Fortunately, businesses in developing and developed countries are implementing policies that execute equal pay for work of equal value guidelines. Many are reinforcing the importance of medical leave, affordable child care, and credits for caregivers. Firms in countries such as Austria, Belgium, Sweden, Denmark, and Portugal are all required to provide pay data to governments. Moreover, Belgium, Denmark, and Spain undertake a process called “gender audit” on pay data. It is a type of social audit that determines the effectiveness of gender equality programming. Also, it is essential for women to feel encouraged and supported by our society to work in higher-paying fields. If these measures are taken globally, there is a great chance that a reduction of percentages on the gender pay gap could transpire.