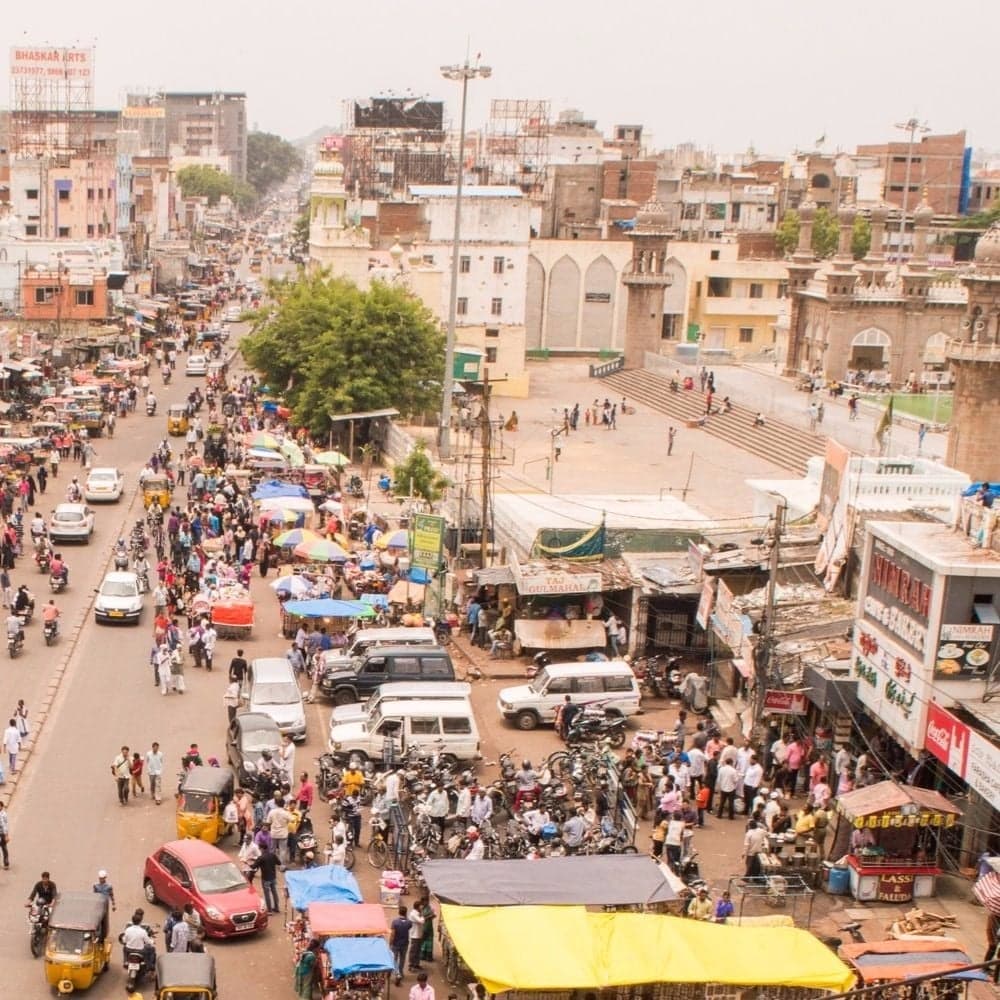 When it comes to market growth, countries around the world have different perspectives on what constitutes a strong performance of the economy. On Wednesday, October 11 the International Monetary Fund (IMF) announced its prediction that India’s growth rate will decrease to 6.7 percent for 2017, compared to a prediction earlier this year of 7.2 percent. This large drop is largely due to Prime Minister Narendra Modi’s implementation of the Goods and Service Tax (GST) and the demonetization of the Indian banknote. If India’s growth rate falls, it would be behind China’s predicted growth rate of 6.8 percent for 2017. Modi has faced backlash and criticism about the effects that these policies have had on India’s economy so far, which is an interesting contrast to the opinions of citizens in developed countries on the progress of their markets’ growth.

The United States is an example of a developed country, or mature market, that has been experiencing growth on a much lower scale but has a higher public perception of how the economy is performing. In the second quarter of 2017, the United States experienced 3.1 percent growth due to an increase in consumer spending, higher than the United States Commerce Department’s initial estimate of 3 percent. 3.1 percent is the highest rate that the United States has experienced since the first quarter of 2015, however, this rate is expected to slow down in the third quarter due to the impacts of the recent hurricanes that have severely damaged several states. In addition, other developed countries that are massive markets such as the United Kingdom, Germany, and Japan have growth rates of 0.3 percent, 0.6 percent, and 0.6 percent respectively.

Why do developed countries have such a significantly lower growth rate than emerging markets such as India and China? Mature markets have experienced similar periods of rapid economic growth, such as the economic boom in the United States during the post-World War II era. Developing countries also have a large and expanding labor force that participate in sectors that are the top components of their GDP including industrial, manufacturing, agricultural, and services. In addition, as developing countries introduce more technology into their economies that developed countries have been utilizing for many years, these sectors face a steep increase in production and efficiency that boost their growth rate.

Looking at these figures, it will be interesting to see if the growth rates of developing countries such as India and China will continue to soar above the developed world or come back in line with those of the mature markets. If you would like to find out more about global economic growth, check out another recent globalEDGE blog about growth rates since the great recession.