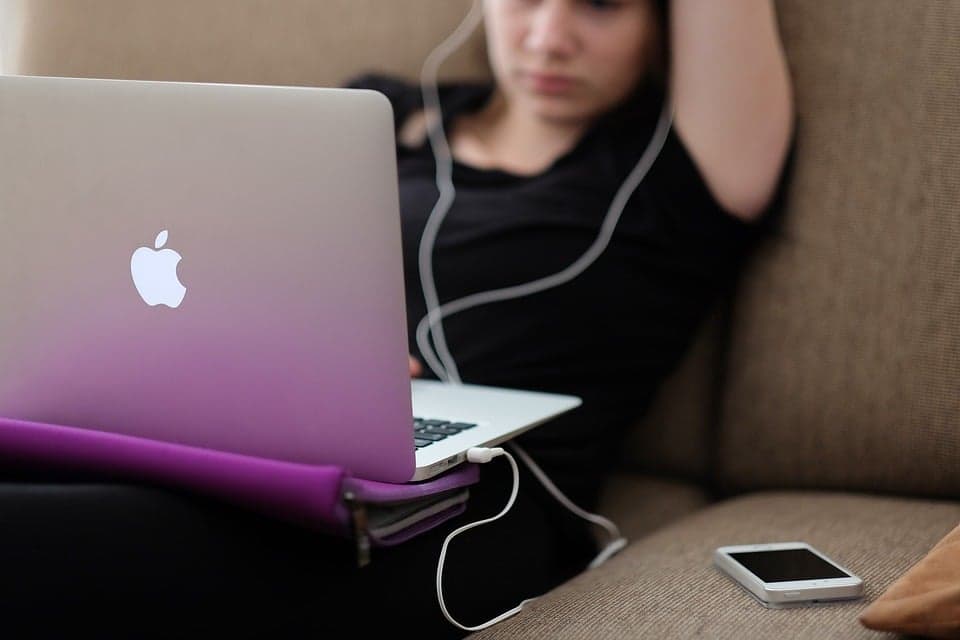 In 2015, Netflix streamed 42.5 billion hours of programming an incredible rise from the "mere" 29 billion hours in 2014 with the numbers predicted to continue growing. This averages out to about 568 hours a person in 2015 or watching the 288 episode series of Criminal Minds two and a half times through. Currently, Netflix, Hulu, and Amazon are the three companies who hold the most stock in streaming however by 2019 Apple and Disney are predicted to get into the running as well. Since streaming has become a daily occurrence for many people, multiple companies are investing more money into the service. Recently, many of the streaming platforms have begun to produce their own shows in hopes of raising their income. Netflix predicts they will spend about $8 billion on filming and producing original content in 2018 and Apple estimating about $1 billion to be spent on their own shows. Additionally, there are fewer restrictions on the content they can display which is a large draw for many since the censorship guidelines, for live television, have been ridiculed as being “too strict” in the past.

With the upswing of streaming, kids today soon will not know the excitement of renting a DVD from their local movie store. In 2016, film and television streaming overtook DVD sales for the first time in the UK. DVD sales fell by 17% in the past year while streaming surged almost 23% higher. However, DVD sales are still predicted to dominate the industry during the holiday season as they are a staple gift for many households. The digital trend is similar in the video game and music streaming industries. To read more about the effects of online music streaming check one of globalEDGE’s previous blogs: Effects of Online Music Streaming on the Music Industry.

Since streaming has become so prevalent worldwide, many other industries are beginning to incorporate it into their services. An example of this is with Delta and American Airlines, who now offer Netflix to their passengers through various platforms. Delta is obtaining many Netflix fan favorites and implementing them into their in-flight streaming service- Delta Studio. On the other hand, American Airlines just recently announced that their new planes will not feature seat-back entertainment due to the number of devices passengers already bring on board. With this change, the company also recently partnered with ViaSat to bring quicker Wi-Fi to help make streaming easier and quicker for their passengers.