The Divergence of Globalization 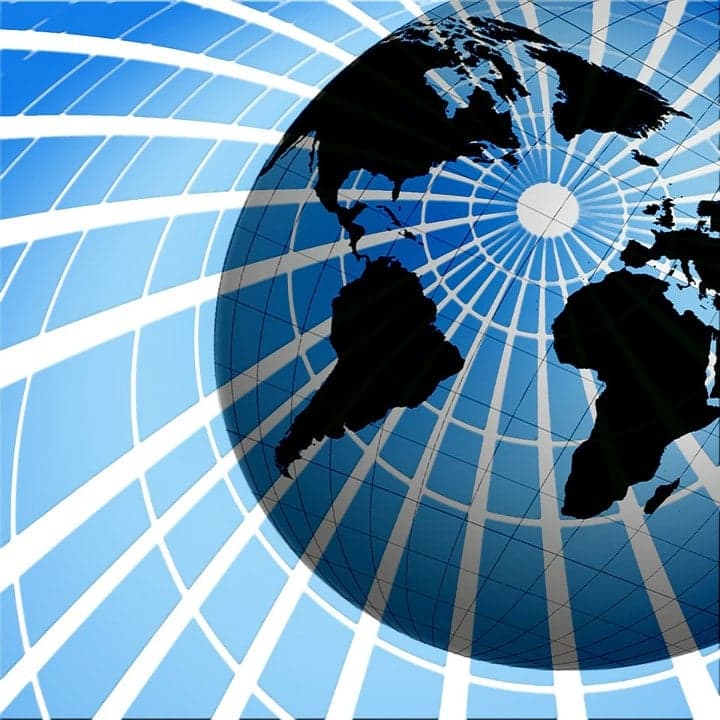 Globalization created a platform for the world’s people, firms, and governments to become more integrated. It enhances the networks between countries and creates more opportunities. When globalization first began, the anticipated economic theory suggested that regional inequalities would diminish as poorer countries would attract investment more than the rich countries. However, we see inequalities between many countries and within many countries.

As time progressed, convergence started to create divergence. Strong industries and companies tend to attract people around the world to invest, network, and work with certain Alpha firms. Many of these firms happened to be in developed and rich regions of the world. As globalization grew, more people began to move to or spend their money in these regions. This shifted the power even further towards these regions- geographical divergence- separating cities and countries even further. Experts found that a child born in the bottom 20% in wealthy San Francisco has twice as much chance of a similar child in Detroit of ending up in the top 20% as an adult. Also, a boy born in Chelsea, London can expect to live nearly nine years longer than a boy born in Blackpool, Chelsea.

Inequality in opportunities is created along the process of divergence because these opportunities are limited to the people who happen to have lived or were born in these wealthy areas. For example, America’s economy could have grown twice as fast if all Americans lived in places of high productivity over the past 50 years. In many less developed nations in the world, we see that inequality in wealth has risen as the country began to become more integrated with the world.

In order to eliminate the divergence caused by globalization, governments can play a bigger role in creating opportunities locally, while also helping people become more mobile. Foreign Direct Investment (FDI) has helped many emerging markets and is always a viable solution. Policies and programs can be implemented to encourage large corporations to increase their FDI into developing areas of the world.