Biofuels in the Modern Energy Market 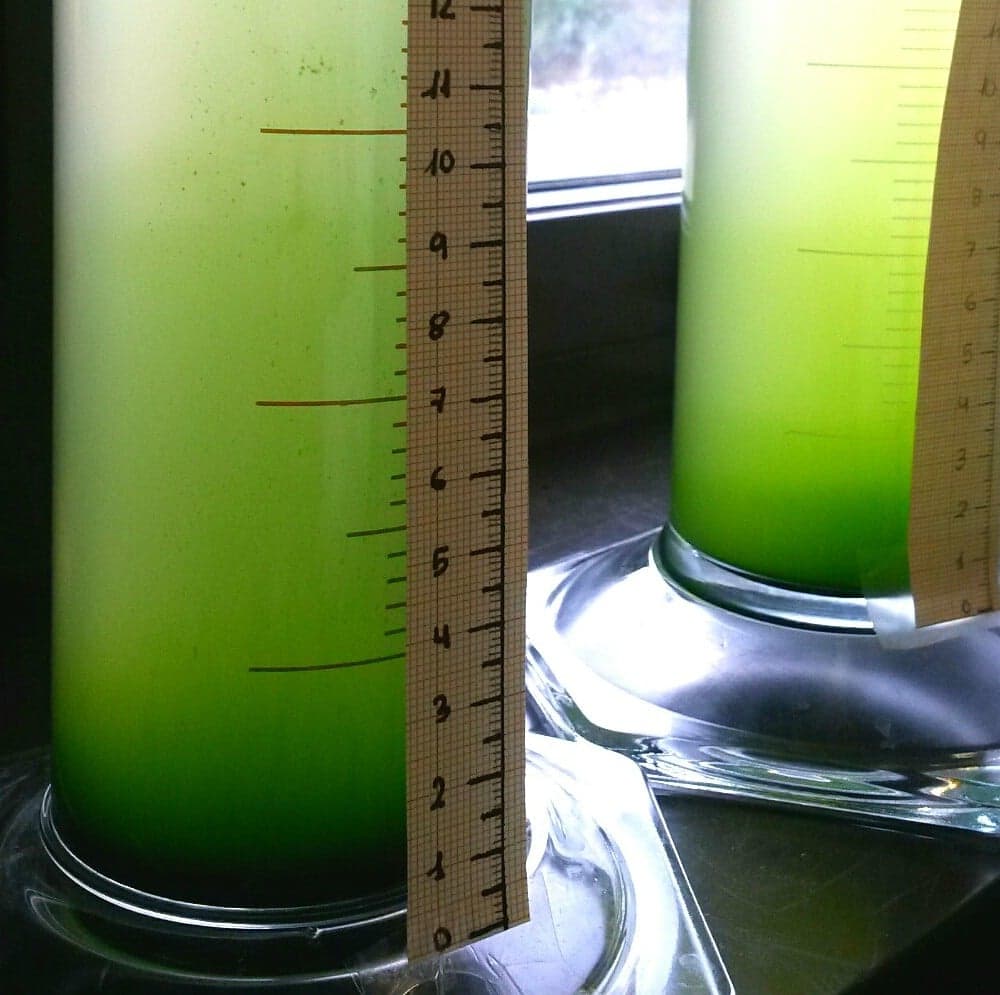 Many still think of biofuels as the fuel of the future.  They think of a futuristic technology that still has not really been developed fully.  Biofuels have actually been around much longer than most people realize.  Henry Ford even planned to have his Model T run on ethanol way back in the early 1900s.  Problems with today’s energy sources often come up because of the harm they can cause to the environment.  Biofuels may eventually become a solution to both of these problems.  That is why people still think of biofuels as a fuel of the future; they have not yet been implemented in society in an effective way.

Another great example of a source of biofuel was algae.  Algae grow very commonly in nature.  It is because of this that many people thought it could be a great biofuel.  Algae can be incredibly more efficient in the production of energy and the byproducts of producing oil with algae have many different uses like pet food.  Even still production of an algae-based biofuel is not efficient enough for large-scale profitable production.  Companies still do research and development work on algal biofuels, but there are many issues with producing algal-based fuel.  For more information on algae as a biofuel check out the US Department of Energy’s page on algal biofuels here, if you use the search function on this site there are many articles full of great information on algal-based biofuels and other biofuels.

There are many more biofuels that could present a great sustainable alternative energy source to the oil and natural gas we currently use, but none have been able to match the energy output, availability, and cost of our current energy sources.