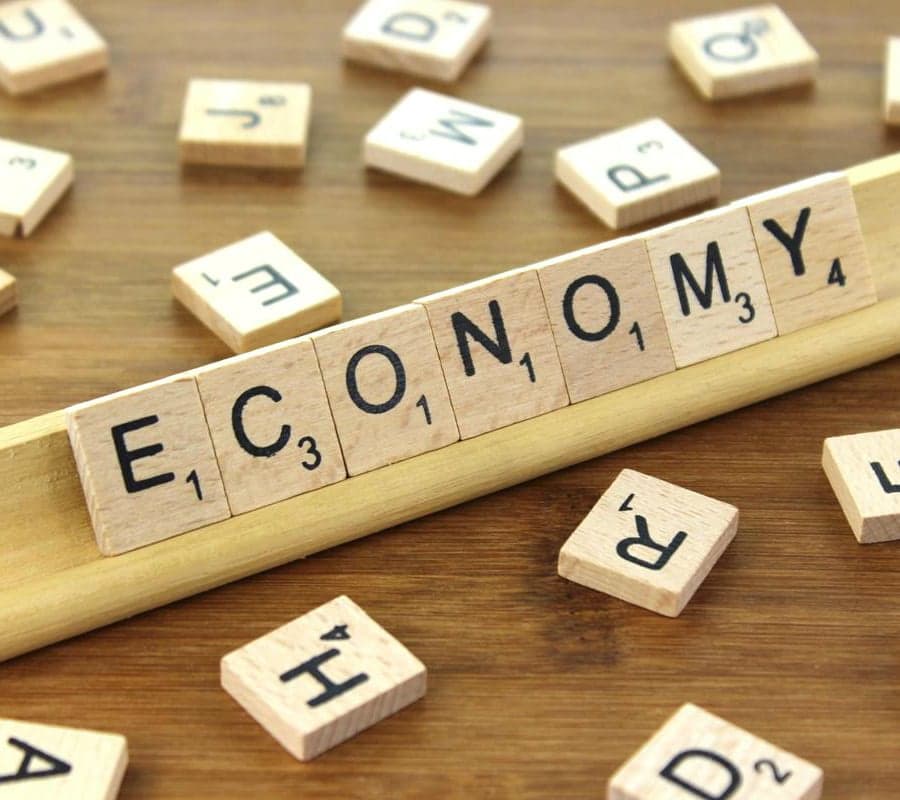 Inflation is a huge problem for many economies worldwide.   In countries like Venezuela, Argentina, and Ukraine the average consumer has been largely affected by the inflation currently occurring.  A basic definition of inflation is when the currency used in a country experiencing inflation buys fewer goods, the purchasing power decreases.  This is often bad for consumers, especially in countries experiencing very high inflation rates because they are not paid enough to compensate for the rising cost of goods and services.

Venezuela holds the title for highest inflation rate any one country is undergoing today at well over 200%.  This is not even the highest that Venezuelan inflation has reached in the past two years, that number is estimated to be about 800%.  When inflation rates reach these ludicrously large numbers it is referred to as hyperinflation.  This has made life in Venezuela for the average person very difficult the past few years.  A great illustration of how much more difficult life has been for average Venezuelans can be seen here; in this graphic $20 could buy someone 629 bolivars in 2013 and as of August 2017 $20 could buy a person 195,755 bolivars.

Inflation is not always terrible for an economy, but it needs to be carefully watched by a country's regulatory agencies.