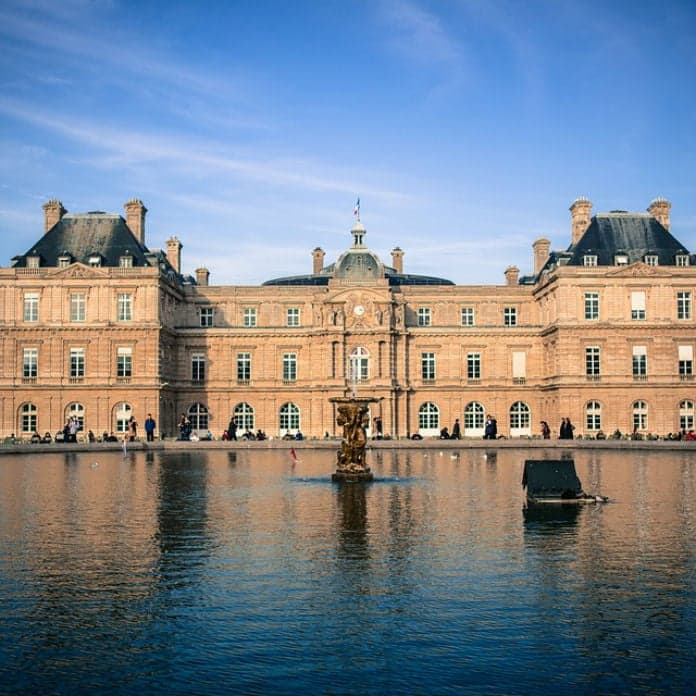 The foundation of Luxembourg’s financial industry was built on the political and economic stability of the nation and assisted by a pro-business legal and regulatory environment. Years after becoming a founding member of the European Union, Luxembourg opted out of EU arrangements requiring national tax authorities to disclose data about the bank accounts Europeans set up in other EU countries. Luxembourg was thereby able to maintain their banking secrecy, an instrumental factor in the rapid growth of the financial industry.

Events in the past few years, most notably the LuxLeaks scandal, forced Luxembourg to curtail some of their pro-business tax and legal regulations. The LuxLeaks scandal, which broke in November 2014, was the revelation that hundreds of companies were adopting complex legal structures and profit shifting strategies based around Luxembourg entities to reduce their tax bills to next to nothing.

The aftermath of this scandal saw many companies, including US-based McDonalds, shifting their tax bases outside of Luxembourg. The government responded with an overhaul of the national tax system, a move that ended banking secrecy and allowed the country to be removed from the OECD’s tax haven blacklist. While the new regulatory framework has constricted some business in Luxembourg, their financial industry is a well-established powerhouse that it will continue to be a cornerstone of the nation’s economy for years to come.