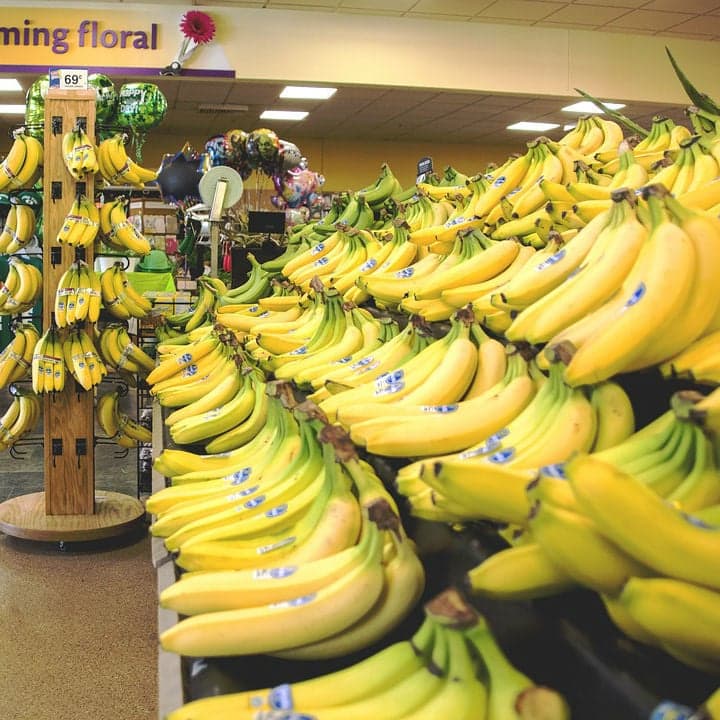 With over $25 billion in global sales, the banana is the world’s most popular fruit. However, the spread of a fungal disease, commonly known as Panama Disease, is threatening the existence of the banana as we know it. The soil-borne fungus has already damaged approximately one-third of Asia and Australia’s banana plantations and has spread west to the Middle East and Africa. If the disease makes its way to Latin America and the Caribbean, which account for 85% of world banana exports, it could be game over for the banana as we know it.

While there are over 1,500 varieties of banana, virtually all banana production and sale is of the Cavendish banana. The hundreds of other varieties of bananas are not commercially viable due to their size, shape, color, and taste. Many of the other banana varieties are much smaller, contain seeds, have a different color, and most importantly have a poor taste. As Lavernee Gueco, a banana researcher at the University of the Philippines Los Banos puts it, “You can eat the wild bananas, but it’s not pleasant.” There are also logistical problems with other varieties of bananas as many ripen much quicker than the Cavendish and would be unable to survive the journey across the world from Latin America and the Caribbean.

The extinction of the Cavendish banana would not only hurt consumers of the portable nutrient filled fruit but could also wreak havoc on the economies of banana producing and exporting countries, particularly in Latin America. Ecuador is by far the world’s largest banana exporter, exporting $2.7 billion a year, which accounts for 23% of global banana exports. Guatemala and Costa Rica are the world’s next two largest banana exporters, responsible for 10.5% and 8.5% of global export share, respectively.