Sources of Energy in Developing Countries 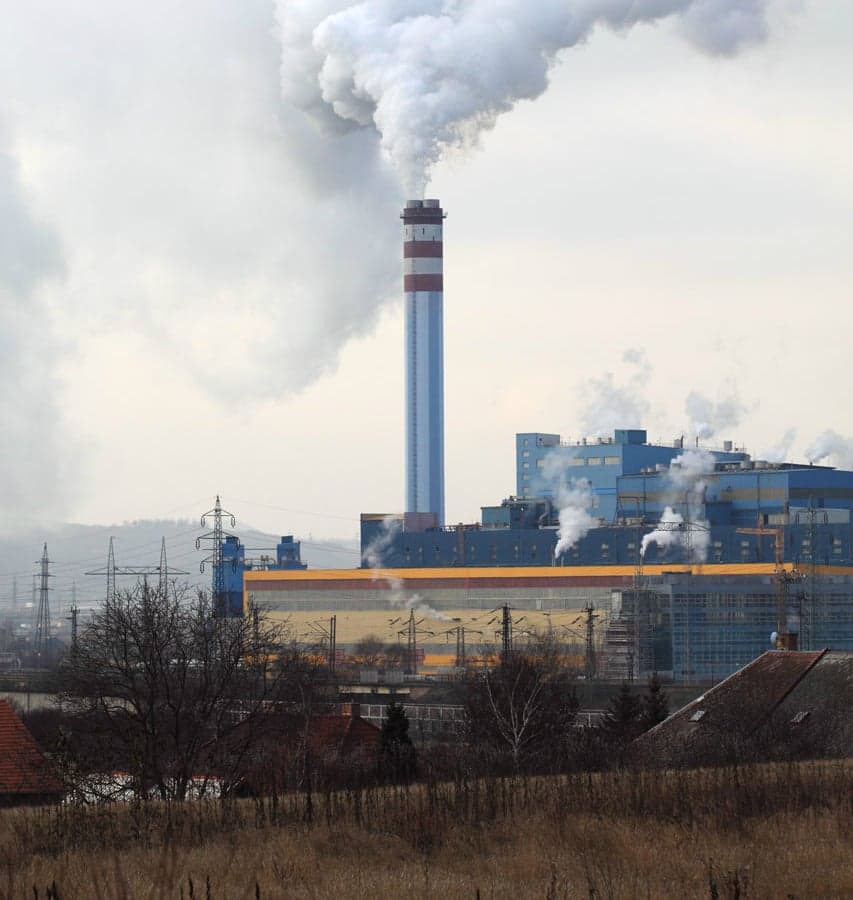 This is the fifth post in a five-part blog series focused on the energy industry.

The future of energy is often discussed in the news.  Many publications will say that the energy market’s future rests in one form or another but the future of the energy industry whole is difficult to predict because much of the future of energy is rooted in the policies of politicians. However, the Earth is not yet close to running out of these nonrenewable fuels so while there will be a need to fully replace the use of fossil fuels in our world at some point; running out of fossil fuels is not really the most pressing need at this time.

Very few developing countries use renewable or nuclear energy. Some developing countries like Pakistan do use nuclear energy but it is by and large very rare in developing countries.  Developing countries make up most of the predicted growth in energy consumption and within that category Asian developing countries are by far the most significant increase in growth.  Indonesia. Malaysia, and Vietnam are highlighted by the International Energy Agency as expanding their use of coal. In 2015 coal supplied 36% of Vietnam’s electricity, but the US Energy Administration (USEA) predicts coal to provide 56% of Vietnam’s electricity by 2030. Vietnam is a great example because a little over a decade ago their national government began construction on the Son La Dam, which was finished in late 2012.  This could have signaled in a new era of energy production in Vietnam focused on the implementation of renewable energy sources but according to the USEA predictions that is not the case because hydroelectricity is predicted to decrease from 33% to 16% in the model mentioned earlier.

Many developing African nations are also looking to expand their use of coal.  Last year the African Business Magazine published an article stating that Kenya, Nigeria, and Ghana all announced new coal-fired power plants.  The Lamu Power Station planned in Kenya has the backing of the national government who argue that the economic benefits associated with the station far outweigh any possible negative effects.  Many advocates and local government officials in Kenya oppose the move, often advocate for some form of renewable energy.

In summary developing countries widely use non-renewable sources of energy.  While this not the case for every developing nation it stands true for most of them.