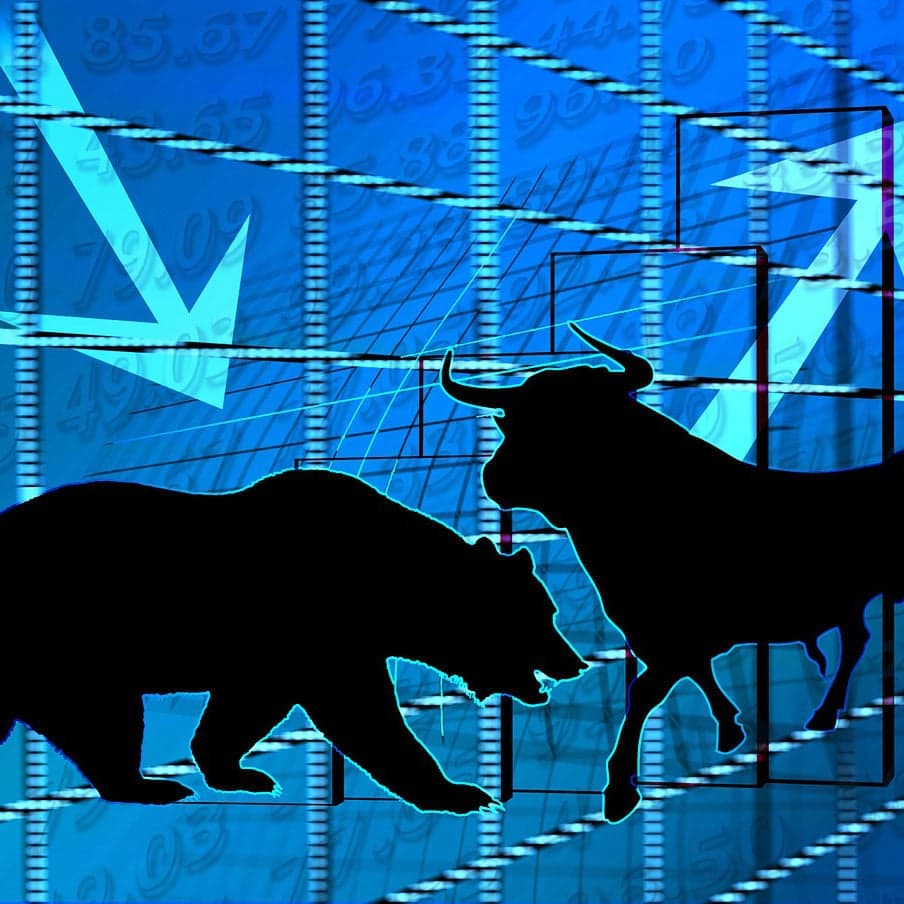 Global equity markets have taken investors on a roller coaster ride this past week.  After reaching new all-time highs in late January, investors were expecting the steady gains they have grown accustomed to over the past year to continue. Markets began to take a turn last Friday, seemingly spurred by a better than expected U.S. jobs report. Investors were on edge that increased employment could create inflationary pressure causing central banks to hike interest rates. Friday’s losses continued into Monday with the Dow Jones Industrial Average recording its largest ever points decline and biggest percentage loss in nearly seven years. When the dust began to settle Monday after hours, the US-based blue-chip index lost 7% in two days.

Stock losses were not contained to just the United States. Both the European Stoxx 600 index and Japan’s Nikkei 225 index erased all of their 2018 gains falling 5.7% and 3.4%, respectively, through the first five days of February.

Global equity markets have started to rebound since Monday’s selloff, but with considerable volatility. In the US, the Dow Jones recovered a couple percentage points, but Tuesday saw the index changing direction 29 times. Europe recorded a similar rebound, but Asia’s recovery has been a mixed bag with the Japanese index continuing its negative momentum.

While global equities begin to stabilize, analysts are scratching their heads as to the cause of the sudden chaos outbreak. After all, there appeared to be no shift in the economic fundamentals upon which the yearlong stock rally has been built upon.

Ultimately, algorithmic trading and heavy bets against volatility are coming out as the two primary culprits. The steady nature of stock gains throughout 2017 made betting against volatility one of the most popular, and most successful, investments in 2017. When volatility suddenly re-emerged some of the exchange-traded products, investors used to facilitate these investments lost over three-fourths of their value.

Analysts are also pointing a finger at computer algorithms that automatically execute trades and have a tendency exacerbate market movements. Larry Hatheway, chief economist of GAM Holdings AG, told The Wall Street Journal that “You have all sorts of algorithmic trading and momentum trading that compound these particular moves because they tend to be trend following.”