The Price the World Pays for the Gender Gap 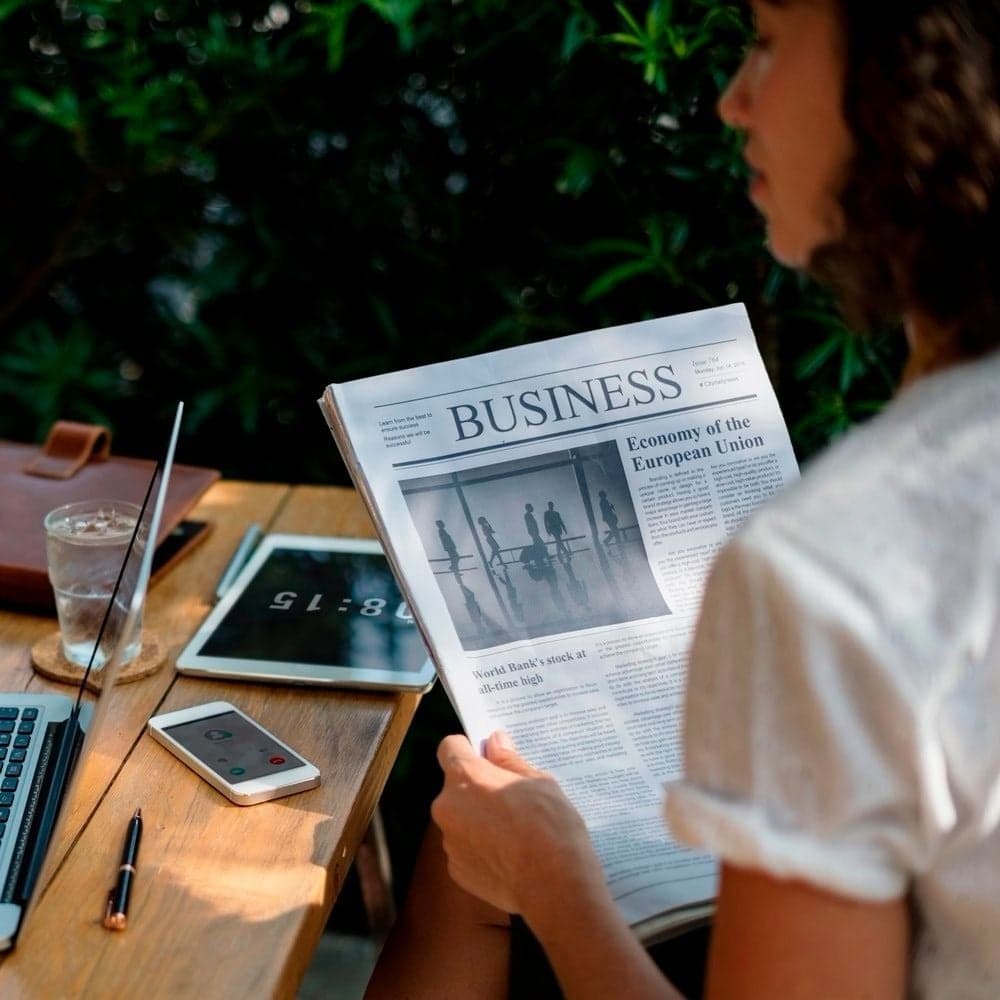 At the current rates of progress towards closing the gender gap around the world, it would take Western Europe 61 years to close their gender gap, Eastern Europe and Central Asia 128, the Middle East and North Africa 157, East Asia and the Pacific 161, and North America 168 years. Some of the world’s largest economies are the farthest away from gender parity. At a time when countries have closed an average of 85% of their gaps in educational attainment, one may wonder why progress towards gender parity has slowed down. The answer is rooted in cultures that are unique to every country, but more prominently in gender-based stereotypes that are common across nations and hurt not only industries but entire economies.

The World Economic Forum releases an annual Global Gender Gap Report that tracks the progress of global gender parity. Its purpose is to highlight the effects that gender inequality has on the economic performance of countries. The report ranks 144 countries based on a score from a Global Gender Gap Index that is determined by variables in the categories of economic participation and opportunity, educational attainment, health and survival, and political empowerment. Iceland ranked number one for the ninth year in the 2017 report for closing around 87% of its overall gender gap, and ten other Western European countries also placed in the top 25.

A law went into effect on January 1st in Iceland that requires companies to pay men and women equally in the same positions, and the companies will be fined if audits indicate otherwise. Some people praise Iceland’s equal pay law as a better approach to combatting gender inequality from the start rather than waiting until women are compensated through legal battles in discrimination cases against companies. In addition, Sweden ranks as number 5 on the index and prides itself as the first feminist government in the world with gender-inclusive laws such as one that ensures employers provide parental leave to both mothers and fathers. Germany ranks as number 12 and is an example of a country that provides a strong daycare system for children to make it more feasible for women to return to work after maternal leave.

So you may be wondering, why doesn’t the rest of the world follow Western Europe’s lead when it comes to closing the gender gap? Because even those countries’ efforts do not address the deeper issues of the gender stereotype that women are less committed to their jobs than men, and therefore less qualified for advancing in the same career paths as their male counterparts.

One Bloomberg article explains that Iceland’s law may actually hurt women’s prospects of finding jobs because companies will be less inclined to hire women, and it would be much harder for women to claim gender discrimination if they are simply not offered a position altogether. In Sweden, women still take more than 80% of the parental leave in the first two years of their child’s life as men continue to feel pressure to return to work rather than stay at home. While the female participation rate in Germany is high, the proportion of women who work only part-time is one of the highest percentages in Western Europe next to Austria and the Netherlands. With only a part-time career, it becomes increasingly difficult to advance in a career and be promoted into higher positions, which even further strengthens the stereotype that women are less committed than their male counterparts.

In countries like India, it is frowned upon for women to return to work after having children, or even to work at all in the first place. Only 27% of India’s labor force is composed of women. According to the Wire, “if the number of women who quit jobs in India between 2004 and 2012 was a city, it would be 19.6 million strong and the third-most populated in the world after Shanghai and Beijing.” Potential reasons behind this massive decline in the labor participation rate of women include that India’s largest growing sectors of telecommunications, banking, financial services, and other manufacturing and energy industries are geared towards the skillset of males, as well as the perspective that women are supposed to be primary caregivers at home. Japan also follows strict societal norms of women taking care of their children being a priority over working. The country is experiencing a declining birth rate, and a contributing factor may include mothers choosing to pursue careers over having children because the Japanese work culture expects long hours that make balancing a family extremely difficult.

According to the 2017 report, “East Asia and the Pacific lose between US$42 billion and US$47 billion annually due to women’s limited access to employment opportunities.” In addition, economic gender parity could add an additional $1,750 billion to the GDP of the United States, $550 billion to Japan’s GDP, $320 billion to France’s, $310 billion Germany’s and $2.5 trillion to China’s. The world could “increase global GDP by US$5.3 trillion by 2025 if it closed its gender gap in economic participation by ‘just’ 25% over the same period.”

It is clear that closing the global gender gap will take time, 217 years at current rates, for workplace environments and societal norms around the world to progress away from the idea that women are less qualified and towards efforts that guide women into finding a balance between their careers and having a family. In the time that it takes, it will be important to remember exactly what prices the world pays for continuing gender inequality.