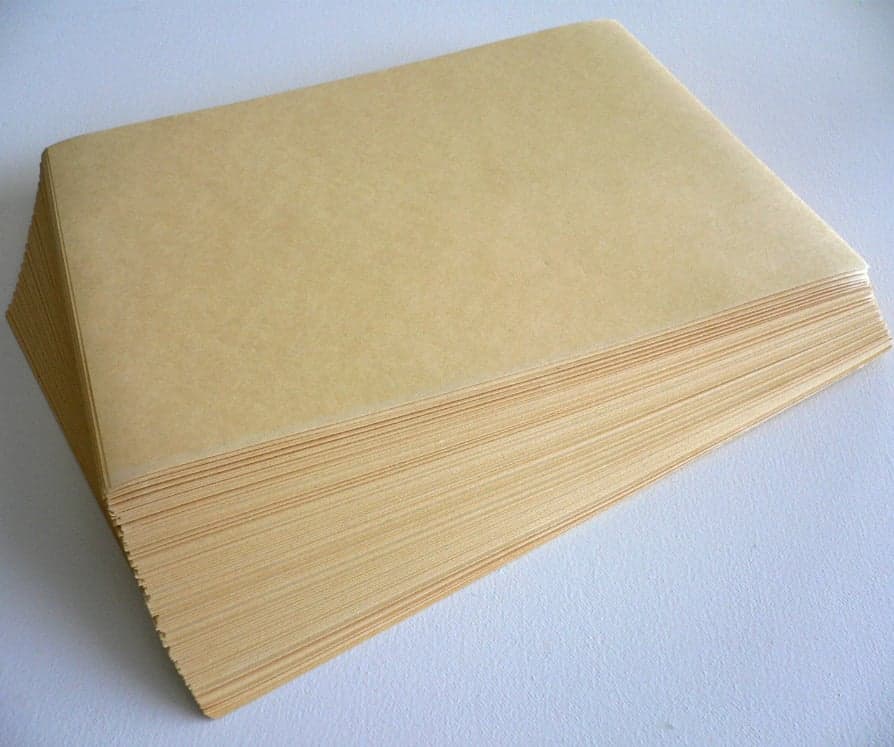 Microwavable TV dinner trays, notebooks, tissues, packages, and newspapers are all derived from one of the world’s most used products—paper.  According to Green America, “40 percent of the world’s industrial logging goes into making paper, and is expected to reach 50 percent in the near future.”  Furthermore, the global consumption of paper has skyrocketed 400 percent in the last four decades, and in the last 20 years alone, the use of paper products has gone up from 92 million tons to 407 million tons in 2014.  The worldwide paper industry is the fifth largest consumer of energy and is credited for four percent of the entire population’s energy use.

The United States houses the top two paper producing companies in International Paper and Kimberly-Clark, and several other worldwide producers include Indonesia’s Asia Pulp and Paper, Sweden’s Svenska Cellulosa, Finland’s Stora Enso, and Japan’s Nippon Paper Group.  The US is also the world’s number one importer of the product.  Overall, China leads all countries in terms of total production and is followed by the US and Japan.  China is also the world’s largest paper consumer, taking in over 103 million tons per year.  As a region, North America has the world’s highest per capita paper usage with 221 kilograms per capita.  In context, the rest of the globe averages only 57 kilograms per capita.  During the time period from 2017 to 2022, the global paper market is expected to grow at a compound annual growth rate (CAGR) of 5.8 percent.  The market was valued at $4,444.3 million in 2017 and is projected to reach $5,893.9 million by 2022.

The paper market is facing a steep challenge with the rise of popularity regarding the Internet, and subsequently, online material.  Printing paper and print publications have faced severe declines in recent years and are projected to continue this trend as more and more of society moves toward the ease and accessibility that an online presence offers.  However, paper’s outlook isn’t too bleak.  The rise in popularity of e-commerce has led to a greater demand for packages and packaging material.  As an increasing number of consumers purchase their wants and needs online, companies are being required to put greater effort into getting products to their clients through the mail.  Paper should also get a boost from its reusability—paper is one of the most recycled materials in the world and can be used over and over again.  In 2013 alone, 233 million tons of paper was recycled and recovered, and the US had a 66.8 percent recovery rate in 2015.  The worldwide paper industry certainly carries a unique set of demands and it will be interesting to see what impact digitalization has on the product.

Overall, paper figures to stay part of society’s lives for at least the near future, but its use should be monitored as the world and its technology further evolve with time.