The Costs and Benefits of Hosting International Sports Events 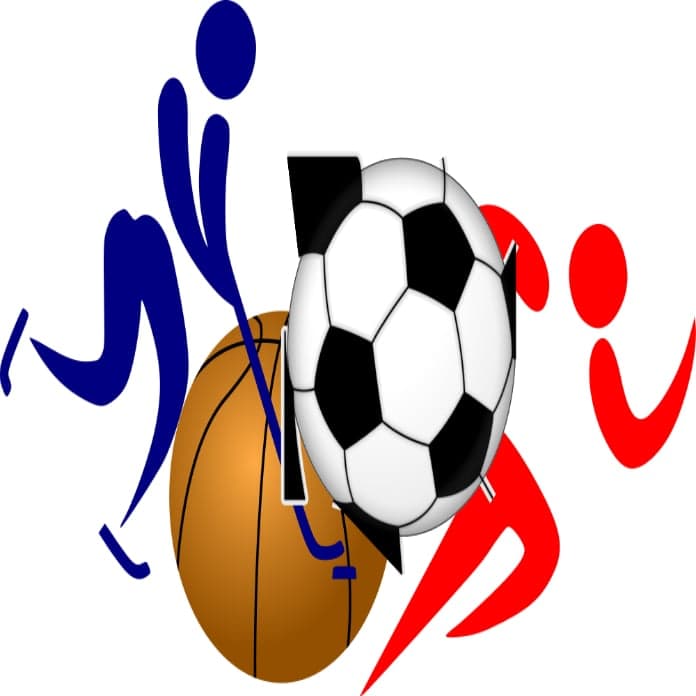 There is no doubt that sports never fail to bring the world together. It provides a platform for national unity and city pride. Hosting international sports events such as the Olympics, Fifa World Cup, or the Super Bowl is the reason for a significant amount of economic development in countries. However, these economic developments can be beneficial but also very costly for host countries.

When a country is willing to host a major sports event, it is first required to invest millions of dollars in evaluating, preparing, and submitting a bid to the committees in charge. It is estimated that countries spend around $50 million to $100 million on planning, hiring consultants, organizing events, and the necessary travel. All of this happens before the hosting country is even chosen. After a country is chosen to host, it has to find a venue large enough to host all the ceremonies and it also has to enhance and upgrade all sports facilities such as cycling tracks and ski-jumping arenas. Other general infrastructures that countries must be aware of is the need to build new hotels, organize transportation services, and the construction of roads, train lines, and airports. These costs range from $5 billion to over $50 billion. Even today Rio De Janeiro is trying to fix and overcome all the economic problems it encountered because of the 2016 Summer Olympics. Hosting the major event cost Brazil more than $20 billion. The city did not only invest in infrastructure that required long-term utility but also constructed new highways and rail lines. Most of these costs war far over Brazil’s intended budget.

Some argue that hosting international sports events can be beneficial to countries. Hosting sports events could secure inflows of foreign capital, generate employment, and make people want to spend money. The Fifa World Cup that is going to be held in Doha during the summer of 2022 is expected to boost Qatar and its region’s economy. Billions of dollars are being invested in the infrastructure of the stadium, metro system, airport, and a seaport. This has led to an increase in employment for Qatar and its neighboring countries. Also, the greatest opportunities are expected to occur in the banking and construction sectors. It is creating a boosting confidence for investment because of its new dynamism towards the world cup.

It is guaranteed that hosting an international sports events will bring about great costs to host countries. Countries and cities willing to take the initiative to give a platform to the world must always find a way to create sustainable strategies that will save them from drowning in debt.