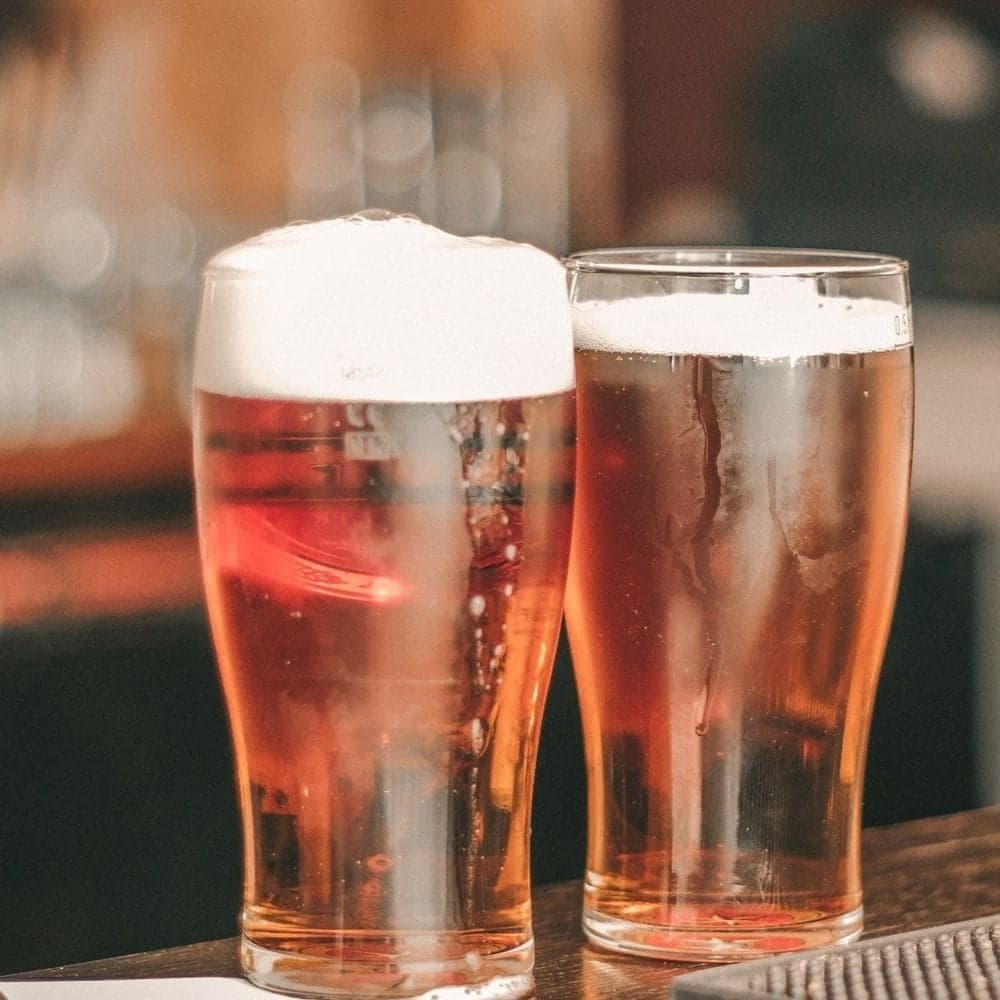 What is the first thing that comes to mind when you think about beer? For some people, the answer might be a brand from their country’s long list of fan favorites such as Budweiser, Bud Light, Corona Extra, Miller Light, Coors Light, Heineken, or Guinness. What do these best-selling brands have in common? They are owned by some of the world’s largest brewing companies, and more specifically the “Big Five” breweries of AB InBev/SAB Miller with headquarters in Belgium and the United Kingdom, Molson Coors (United States), Heineken International (Netherlands), Diageo (United Kingdom), and Carlsberg Group (Denmark). However, others may answer the same question with the name of a brand that was produced by one of over 10,000 craft breweries around the world. The competition between craft beer and big beer companies has been heating up for years, and the tension is not expected to simmer anytime soon.

You may be wondering, what is the difference between big beer companies and craft beer companies? According to the Brewers Association’s definition, a craft brewery produces 6 million barrels of beer or less annually, has 25 percent or less of the company owned or controlled by a non-craft brewery, and uses traditional brewing methods with innovative flavors.

According to the Beer Institute, “imported beer comprises over 13 percent of all beer consumed in the United States and exports of domestically produced beer have become an increasingly important part of the industry as well.” A trend that has significantly expanded the craft beer market is an increasing amount of exports at 4.4 percent total export growth in 2016. Exports of craft beer from the United States were worth $121 million in 2016. Canada is the United States’ number one trading partner receiving 54.8 percent of exports, and the United Kingdom, Sweden, Australia, China, and Japan are leading importers as well.

Many avid craft beer supporters have viewed these acquisitions as a method for big beer companies to monopolize the global beer market, especially after the deal between AB InBev and SAB Miller. Craft breweries refuse to back down on their efforts to continue to grow their share in the beer industry. As craft brands become increasingly well-known and popular among millennials, it will be interesting to observe how they expand into new markets and progress their efforts to compete in the feud with big beer companies.