How the Chinese Tariffs Could Disrupt Global Agricultural Supply Chains 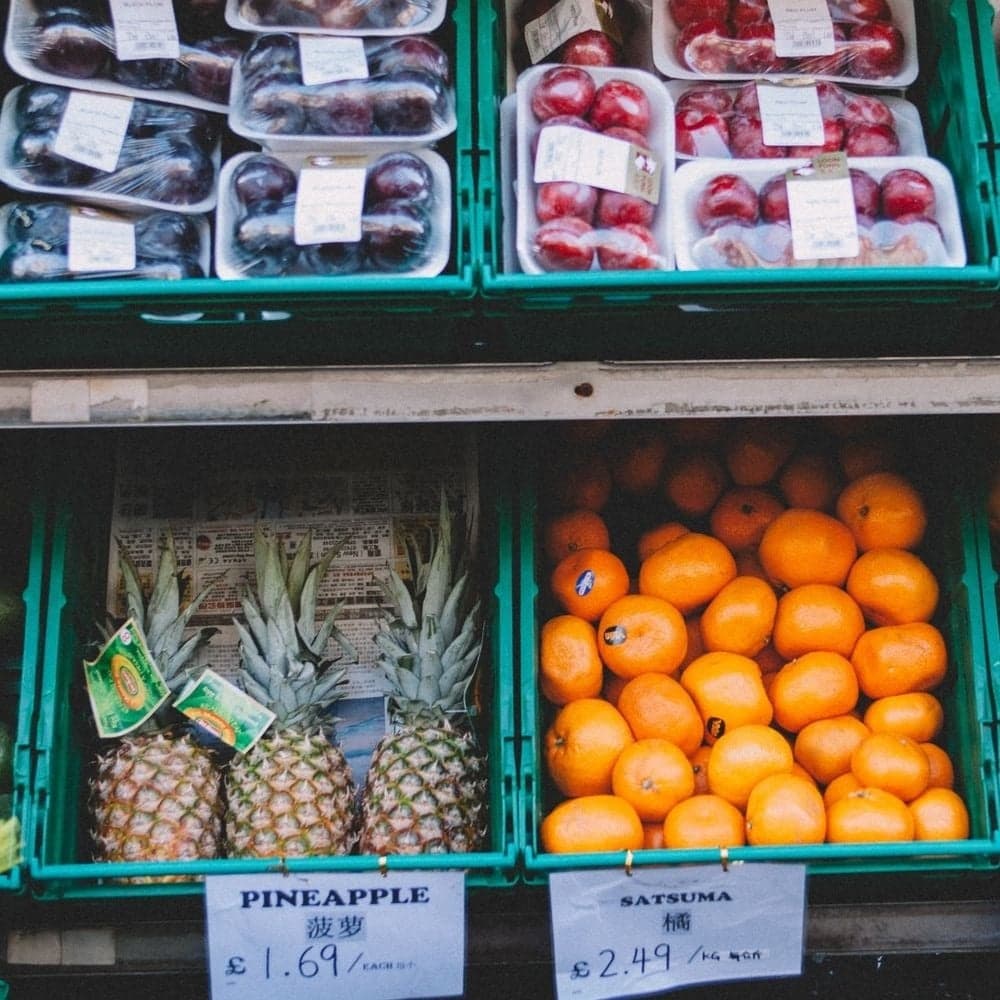 It is no surprise that the proposed Chinese tariffs looming over American agricultural industries such as soybeans, fruit, nuts, wine, and pork have the potential to greatly affect not only the companies and farmers that they target but the everyday Chinese consumers who purchase those products as well. If the duties are imposed, they will raise the cost of American imported goods in China to a point that exported goods from other countries may become a more valuable and competitive option than those from the United States.

If China decides to stop importing specific goods from the United States, what are Chinese companies’ alternative sourcing options? How would the supply chains of goods that are currently on their way to China be disrupted if the tariff goes into place? These are all tough decisions that would need to be made while companies weigh whether to import from another country or pay the steep price to continue sourcing from the United States.

Pistachios and almonds are items that will particularly be affected by the tariffs. These nuts are primarily grown in the United States in California, and pistachios are the state’s largest agricultural export to China. According to the Executive Director of the American Pistachio Growers, the tariff “impacts our ability to compete with our competitors from Iran… California and Iran over the years have traded the title of world’s top pistachio producer.” Australia is also a competitor with the United States for growing almonds and pecans, and South Africa produces pecans as well. For soybeans, alternative sources include Brazil, Argentina, and Poland, and alternative countries for pork include Denmark, Brazil, Spain, Germany, Brazil, and Canada.

In addition, South Africa and France have large wine industries that are strong competitors against the United States. When it comes to the fruit industry, Australia may also benefit from the tariffs as they exported 40% of their fruit to China in 2016. Chile, New Zealand, and South Africa are additional competitors in the fruit industry. China may even benefit as the world’s largest apple producer if companies decide to sell their own country's apples instead of those from the United States.

The owner of a pistachio, almond, and pecan farm in California explained how Chinese companies who source specific products from the United States expect a certain price that is paid for once the ships reach the dock. If the duties are levied while ships are in transit to China, and Chinese companies refuse to pay the higher price on the imported goods, the United States companies that are selling these products have the option to either divert the ships to another location that will accept their imports, or bring the containers back, both of which will carry additional logistical costs to the exportation process.

If the proposed tariffs do go into action soon, it will be interesting to see the choices that Chinese companies and United States agricultural companies make regarding how to handle disruptions in their supply chains.