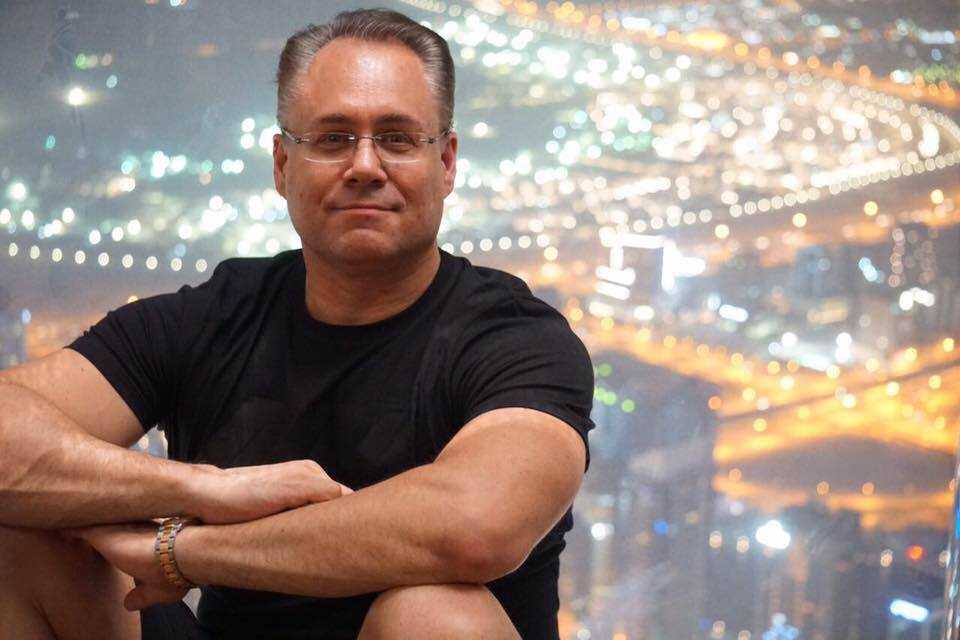 Conversely, the most significant trade withdrawal recently was when the United States decided to leave the Trans-Pacific Partnership (TPP) Agreement. Consequently, TPP became a defunct agreement between Australia, Brunei, Canada, Chile, Japan, Malaysia, Mexico, New Zealand, Peru, Singapore, Vietnam, and United States (initially signed on February 4, 2016), But, since the agreement was not ratified, it did not officially take effect as conceptualized (although the remaining 11 countries did go ahead with a new, very similar agreement called the Comprehensive and Progressive Agreement for Trans-Pacific Partnership).

So, the United States is working on the TTIP and has, at least for the moment with President Trump’s administration, decided to not engage in the TPP (which was signed by President Obama). The reality check here, though, does the United States (and other countries) really need to engage in Regional Trade Agreements. The RTAs, as the news media has so eloquently discussed and portrayed, entail complexities that make it difficult to understand who benefits?

The simple and direct answer is “YES”. Elaborating a bit more, what is important to understand is that there is a correlation of 0.991 between the number of Regional Trade Agreements that are active in the world and the cumulative value of trade across country borders (using data from the World Trade Organization from 1960 to 2018). Consequently, the more RTAs in force, the more we trade across country borders, with a pronounced trading taking place between countries in an agreement (i.e., it is beneficial for the 27 countries in the EU to trade with each other and for the three countries in NAFTA to trade with each other).

Most countries, and logically all countries, have the potential to benefit from Regional Trade Agreements. Well-defined RTAs are in fact often better than comprehensively defined bilateral agreements. A comprehensive bilateral trade agreement increases cumulative trade across countries, which is good but also run the risk of less successful companies competitively going out of business. More narrowly defined bilateral and regional agreements protect certain industries (and companies) from undue competitive market forces (e.g., agriculture).

The trade agreement evolution is “written on the wall.” Data tell the story. From 1958 to 1985, the world saw 19 Regional Trade Agreements go into force. In that time span, the United States signed and implemented its bilateral agreement with Israel (1958) but did not engage in any Regional Trade Agreements. From 1986 to today, the world has seen the signing and implementing of an additional 280 RTAs (and about the same bilateral agreements). Meanwhile, the United States actively sought out and implemented an additional 13 agreements – for a total of 14 agreements in force today.

There is no doubt that the contribution of the United States to the world economy is immense. But, there is also no doubt that the share of US production and financial influence has declined rapidly – from some 40 percent of the world’s output in 1960 to less than 20 percent today. In that same time span, we have seen 299 Regional Trade Agreements go into force, but the United States only engaging in a few. Everyone is watching out for China, and to some degree, India, and the United States can and should reassert its trade-leading policy and global position by engaging in more RTAs. Being an insider in these RTAs is always better than being an outsider negotiating bilaterally (assuming free and fair agreements are signed in the first place – which is at the core of today’s policy debates).

Overall, there are tremendous “global efficiencies” to be realized by engaging in more free and fair trade agreements, and hopefully, the United States can actively seek out and implement more than its 14 current trade agreements. After all, we expect the value of world trade to be about 167 times larger in 2020 than it was in 1960, and the world economy to be 65 times larger in the same span. And, the reason trade is carrying more value than what is being manufactured has to do with cultivating global efficiencies. Participating in Regional Trade Agreements is one major driving force in realizing these production efficiencies.

Tomas Hult is a professor in the Broad College of Business at Michigan State University, and Executive Director of the Academy of International Business. He also serves as director of Broad’s International Business Center. Dr. Hult is one of the world’s leading academic authorities (citations, publications) in international business and global supply chains. In 2016, Dr. Hult was selected as the Academy of Marketing Science Distinguished Marketing Educator, as the top marketing professor worldwide for scholarly career achievements.