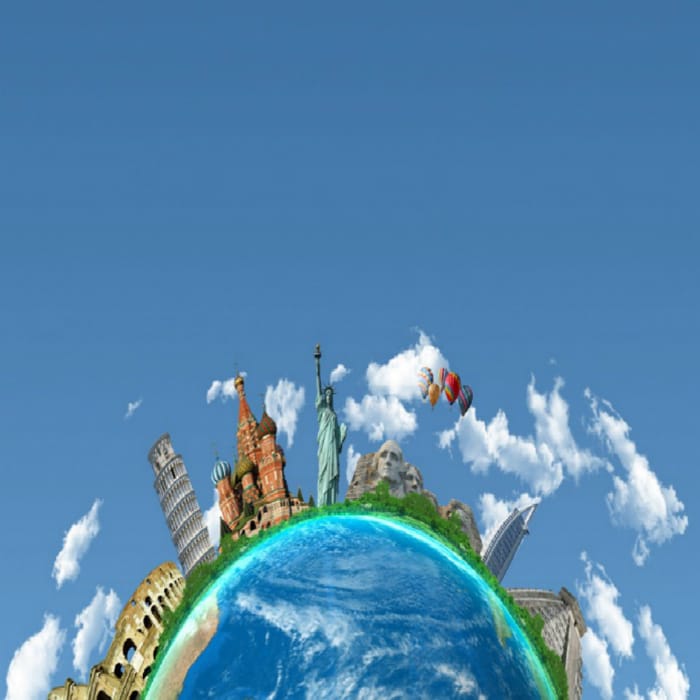 Many countries around the world motivate and support young citizens to travel and study outside their home country. Governments often invest in scholarship programs that provide students with the chance to leave their home country and learn in educationally advanced countries such as the United States, Britain, Canada, and Australia.

There are several benefits related to sending students to study abroad. These benefits do not only have a positive impact on institutions receiving these students but also on the countries and institutions sending their students. When scholarship recipients come back to their home country after finishing their education, they return with new experiences and greater knowledge. At the national level, returnees influence the people around them and their workforce by applying their knowledge and bringing in new ideas. Saudi Arabia is one nation that strongly supports government scholarships for their citizens. In the academic year of 2012-2013, 165,908 out of 199,285 total students that were traveling abroad had government scholarships. Saudi Arabia and other countries like Brazil, China, Russia, India have experienced an increase in entrepreneurship, new ideas, and human capital investment in the country once the sponsored students came back to their home country.

It cannot be denied that there are some risks to sponsoring students that study abroad. One of the biggest risks is that students may not return to their home country after traveling abroad. Also, students may fail to take advantage of the opportunities and experiences around them.

With the large sum of money that is invested in government-sponsored scholarship programs, it is important that governments set specific objectives and concrete plans to accurately measure the value and effectiveness of these schemes.