The Destruction of Inventory by Luxury Brands 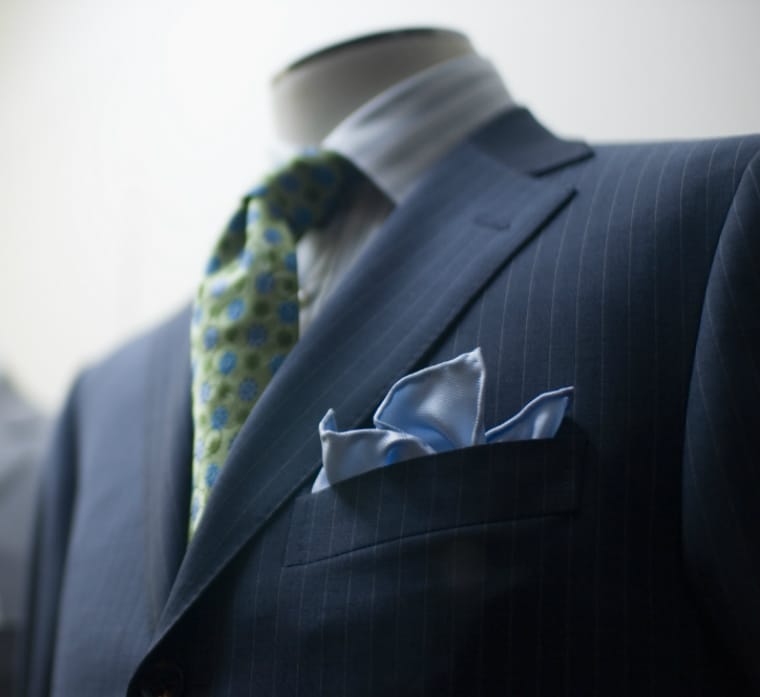 To a large group of the world population, luxury brand goods sit on a mythical alter—their rarity, expensive price point, and high demand make them difficult products to obtain.  From items like watches and handbags to clothing and shoes, these retail brands carry the ‘best of the best’ merchandise and make it a point to tell consumers.  Recent news from the United Kingdom-based company, Burberry, shows the lengths that luxury brands go to in order to preserve their pristine, high-status image, and whether or not they are worth it.

Across the globe, the luxury goods market is valued at over 290 billion dollars, a number that is continuously growing with the rising popularity of luxury brands among consumers.  This number is supported mainly by the Western Europe, Asia Pacific, and North American regions, where luxury goods are valued at 120 million, 115 million, and 105 million dollars, respectively.  In terms of specific groups, France-based Louis Vuitton is the leading global luxury brand in 2018, sitting at 41,138 million dollars.  Fellow French brand, Hermès, trails behind at 28,063 million dollars and is followed by the Italian designer, Gucci, at 22,442 million dollars.  Burberry is the seventh most valued brand at 4,483 million dollars.  A large part in the success of these brands is their committal to limiting the availability of their products to the public, helping ensure that consumers are willing to pay a high price to secure a rare item rather than balking at their chance.

To ensure that their business models continue to follow a high price, high scarcity path, luxury brands destroy millions of dollars of inventory each year.  Burberry recently announced the burning of 37 million dollars worth of goods at the end of the 2017 fiscal year, all in an effort to avoid scenarios where their products are sent to retail chains and second-tier stores to be sold at discounts and become more widely available.  This method is common among most luxury brands from North America to Europe and Asia, with many taking goods that never go on sale from any of their hundreds of stores and retracting their availability.  Burberry has since announced plans to cease the destruction of goods, and competitors have claimed that some goods can be resourced, but luxury brands are still taking tremendous losses financially and wasting resources just to preserve their limited status within the worldwide market.

At the end of the day, destroying such expensive inventory at such a high rate is unsustainable and impractical.  Luxury makers should follow the mark of preserving their products and selling them at discounted rates or at least imitate Sweden’s H&M, who have burned their inventory to generate power in cities.