What is 5G and How Will It Impact the Economy? 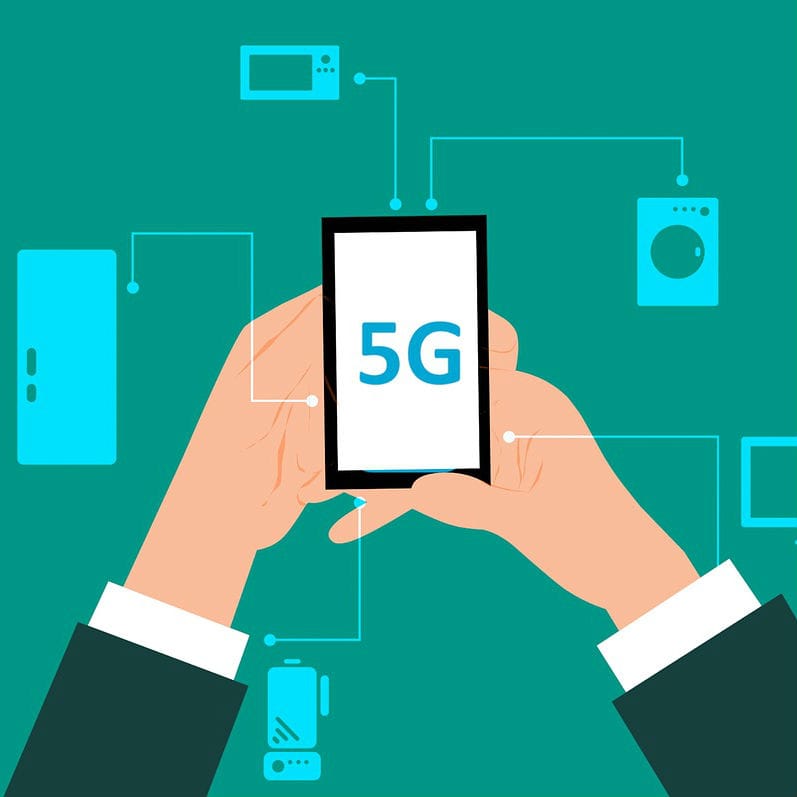 Wireless network technology is not often on the mind of the average person. Over the past ten years, society has grown accustomed to uninterrupted access to the internet everywhere we go, whether there is a Wi-Fi connectivity or not. The proliferation of mobile applications has made many people dependent on continuous network connectivity to conduct business, commute to work, stay up to date on the news, and interact with family and friends. The wireless network is the technology that underpins omnipresent access to the internet and that technology is scheduled for a major upgrade in the coming years.

To set the stage, the first generation of wireless technology, “1G”, was developed in 1979 and delivered analog voice, allowing people to communicate via cell phone for the first time ever. In the early 90’s, the 2G network improved upon this voice connection network. Technology became a lot more interesting at the turn of the new millennium with the development of 3G, which was the first iteration of mobile data, thus setting the stage for the creation of smartphones and mobile apps. The 4G network, introduced in 2008 ushered in the era of continuous internet access we currently exist in. The 4G network is due for an upgrade, and the first 5G networks are expected to be introduced next year.

If the jump from 3G to 4G took us from sending simple text messages to being able to instantaneously video chat with people across the world at any time, what can we expect from the 5G network? For one, the 5G network promises to be much faster with increased capacity and reduced latency. These factors are essential for the rapidly expanding internet of things. Today, nearly all of our devices, from refrigerators to lawnmowers, are connected to the internet and need to have the ability to communicate with each other. Think about autonomous vehicles. To ensure the safety of self-driving cars, these vehicles must be able to communicate in real time, with hundreds of other cars on the road. The 4G LTE network’s inferior speed, capacity, and latency simply does not have the capacity to safely accommodate the widespread adoption of this technology. A final key aspect of 5G is its forward compatibility design, meaning that the technology will be able to flexibly support future services that are unknown today.

While extremely promising, the rollout of the 5G network will be anything but seamless. To achieve all the aforementioned improvements upon 4G, the 5G network employs much shorter radio waves that allow for the increased transmission of data and information. The trade-off with a higher frequency is decreased range. 4G cell towers currently provide service for up to 10 miles. The optimal high bandwidth 5G towers will only be able to deliver service up to about 1,000 feet. This would require billions of dollars in infrastructure buildout before the full potential of a 5G network can be recognized. Long story short, while the first 5G networks will be rolled out in 2019, the full economic benefit of the network technology likely won’t be realized for another 15 to 20 years.

A study by chipmaker, Qualcomm, estimated that by the time 5G’s full economic benefit is realized, the technology could have enabled the production of up to $12.3 trillion worth of goods and services. The same study estimates that the 5G value chain alone could generate $3.5 trillion in revenue, in turn supporting up to 22 million jobs.

While still in development, there appears to be no ceiling on the potential of the 5G network and it will be fascinating to see where it takes technology and society at large in the coming years and decades.