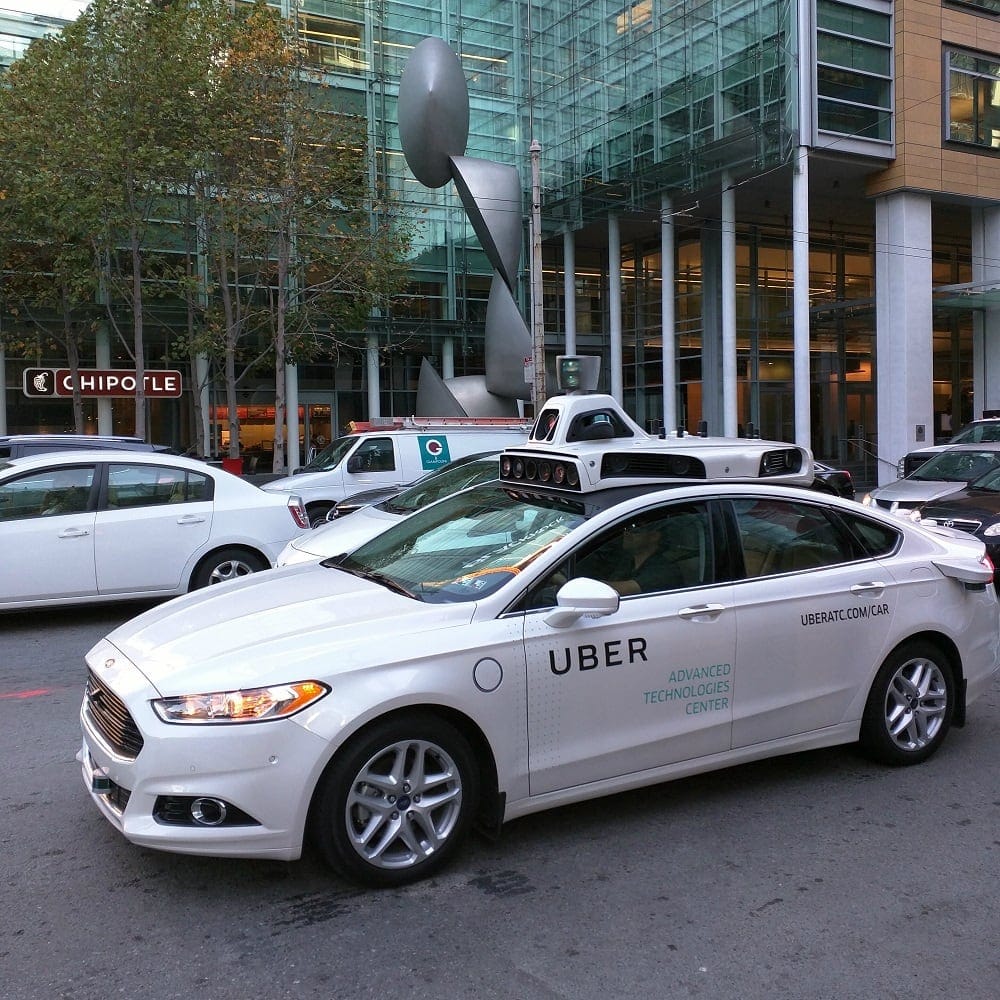 Autonomous driving is not a tough issue because we lack the technology or knowledge, but rather we are incapable of giving technology the same thoughts and cognitive abilities that a human has when behind the wheel. When a human drives, he or she reacts to every situation in a safe and manner that they believe will avoid the most injury or damage. There is no way to teach that to technology. If human drivers and autonomous drivers were to share the same roads, inevitably, there would be error.

This is where we get the development of maps. But not regular maps. These maps are incredibly detailed and precise, taking advantage or something that technology has, and humans don’t, an incredible amount of storable knowledge. These databases can carry all the knowledge they need to have a precise idea of where they are. This is how autonomy is going to become a reality. This is how autonomous and human drivers can share the same roads. Rather than perceiving the world and deciding on the fly what to do next, these autonomous and semi-autonomous vehicles are comparing their glimpses of the world with a map stored in memory. This futuristic reality is closer than we think, and the benefits lie beyond transportation, but with our economy and markets as well.

The assumption remains that if autonomous vehicles were rolled out in the US, car ownership would drastically go down because of the rideshare possibilities. This would cause a huge alleviation in big cities, as autonomous cars would never need to park in the city, we could eliminate the need for bulky parking garages and clogged streets with the side of the road parking. This will cause an opening for the real estate market in big cities as big cities are almost always short on housing. If we were able to convert huge parking lots and garages into multifamily units, the real estate market and families are now also receiving benefit from autonomous vehicles. With fewer cars, home driveways and garages will shrink in size. For some, existing garages could even be converted to additional living space. Autonomous driving will not only be good for the markets and transportation, but also for the environment.

Autonomous vehicles would greatly improve energy consummation. Because the autonomous cars being manufactured right now are pretty much all electric, by the time that autonomy rolls out we will have created a massive global fleet of electric vehicles. Building past that, ride-sharing creates a natural incentive to carpool for even further reduced fares.

There is no doubt that autonomous transportation is the next step in the auto industry. Advances in auto autonomy will lead to advances everywhere. Shared autonomous vehicles may well become, as Mr. Burns hopes, the backbone of personal transportation—and “Autonomy” will have the extra value of offering a history of the technological revolution that made it all possible.