How the Global Real Estate Market Fares Around the World 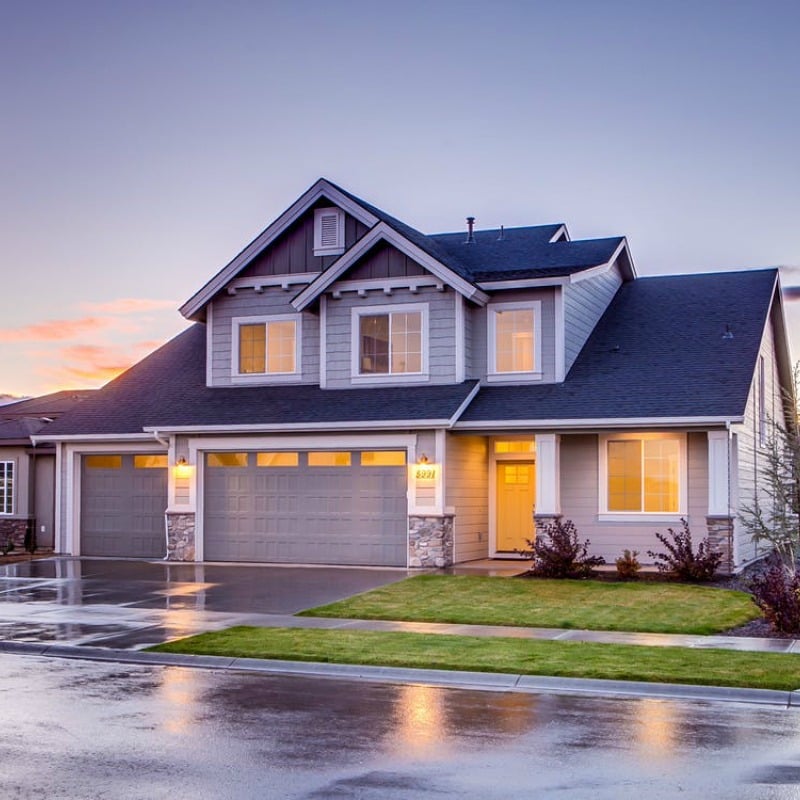 A roof over your head and a bed to sleep in—shelter is one of the most coveted and widely sought after needs in our world.  With billions of homes built around the world as a way to protect people from the outdoor elements and provide refuge to rest, it’s no wonder that the global real estate market is one of the most highly-valued and invested-in sectors in the world.  Holding a total estimated value of 217 trillion dollars in 2017, 75 percent of which comes from residential property, real estate is a massively important component of the worldwide economy.   In fact, the market is expected to generate 4.263 trillion dollars of revenue alone by 2025.

Despite the massive value of the real estate market, housing prices around the world are falling, specifically in the United Kingdom, China, Australia, Canada, and the United States.  The four main drivers of the real estate market are demographics, interest rates, the economy, and government policies, and the cyclical nature of the economy seems to be the leading cause for this dip in the recent housing boom.

Because real estate is a bubble market, it follows three stages over and over: Mania, Peak, and Bust.  After the Recession of 2008, prices soared in the Mania stage.  More recently, however, lower prices are pointing toward the start of stage two, Peak, where many owners are attempting to capitalize on high prices, creating an excess supply that causes prices to fall.

In the UK, prices in London’s best housing areas have fallen 18 percent since 2014, and there is a surplus of housing options for purchasers.  In China, home prices per square foot in Beijing have dipped all the way to 41.5 thousand Yuans after beginning the year as high as 53.2 thousand Yuans.  In Sydney, Australia, property prices have fallen for ten straight months and owners are listing a large number of low-priced homes.  In the United States and Canada, the Peak stage is also prevalent.  In the U.S., prices for Manhattan condos have fallen almost 100,000 dollars in the last quarter, and the market in Toronto, Canada faced a similar dip this April.

Luckily, the real estate market is so large and follows such a predictable path that although these changes are important to monitor in the foreseeable future, the market is sure to once again replenish itself.  Housing will always be important to society, no matter the location on Earth.  For this reason, real estate will continue to play an essential part in the global economy.