US Debt: A Slow Moving Bullet 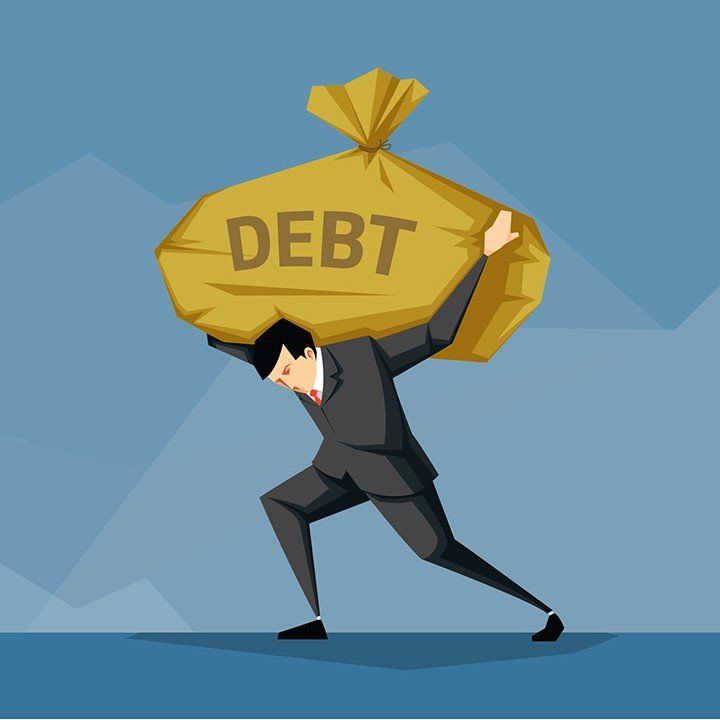 As of November 19, 2018, the United States Government has $21.73 Trillion dollars in national debt. In the past, that hasn’t been so concerning because strong demand for US debt kept the interest rates low. Collectively, Americans have been increasingly concerned and aware of the rising debt and the implications that come with it.

America has reached nearly $22 Trillion in debt in large part due to the military, tax cuts, and stimulus packages that were meant to overcome the recessions in 2001 and 2008. Between President Bush and President Obama, the United States national debt increased from about $5.6 Trillion to $19.9 Trillion. Bush’s presidency saw the Tech bubble of the early 2000’s, the war on terror, and the beginnings of the 2008 recession. He combatted the Tech Bubble with the Economic Growth and Tax Relief Reconciliation Act and the Jobs Growth and Tax Reconciliation Act. The War on Terror cost $850 billion and the bailout of major financial services firms in 2007 and 2008 cost Bush $700 billion. Obama’s major spending came from Bush’s fiscal policy during the recession, and military spending. Obama spent more money than Bush on military toward the end of the Iraq war, spending $857 billion. Tax cuts and government spending from the end of the Bush administration continued into the Obama administration for the 2008 recession and were made permanent in 2012, even after the economy grew to levels comparable to those that were before the recession. All of these policies led to lower tax dollars and higher tax expenses that ballooned our debt to $19.9 Trillion Dollars.

Now that we’re far removed from the strain of the last recession, we are in a prime position to eat away at the national debt and try to return it to sustainable levels. The current chairman of the United States Federal Reserve, Jerome Powell, agrees,

“It’s a fact that the United States is not on a sustainable fiscal path. It’s a serious problem and now is a great time to be working on it.”

Currently, we are adding more to our debt and that is becoming increasingly dangerous.

Other world leading countries could have an immense impact on the United States economy through the U.S. debt that they hold. China is the largest foreign U.S. debt holder with about 1.17 trillion dollars in U.S. Treasuries. Although that isn’t a large amount in comparison to the entire debt, it is large enough to manipulate interest rates. If China, as a result of the current trade war, decided to sell much of its treasuries at once, it would cause interest rates to go up and that would create an unexpected rise in costs that could damage the economy. If that did occur, though, China would likely suffer as well due to the fact that their currency is linked to ours.