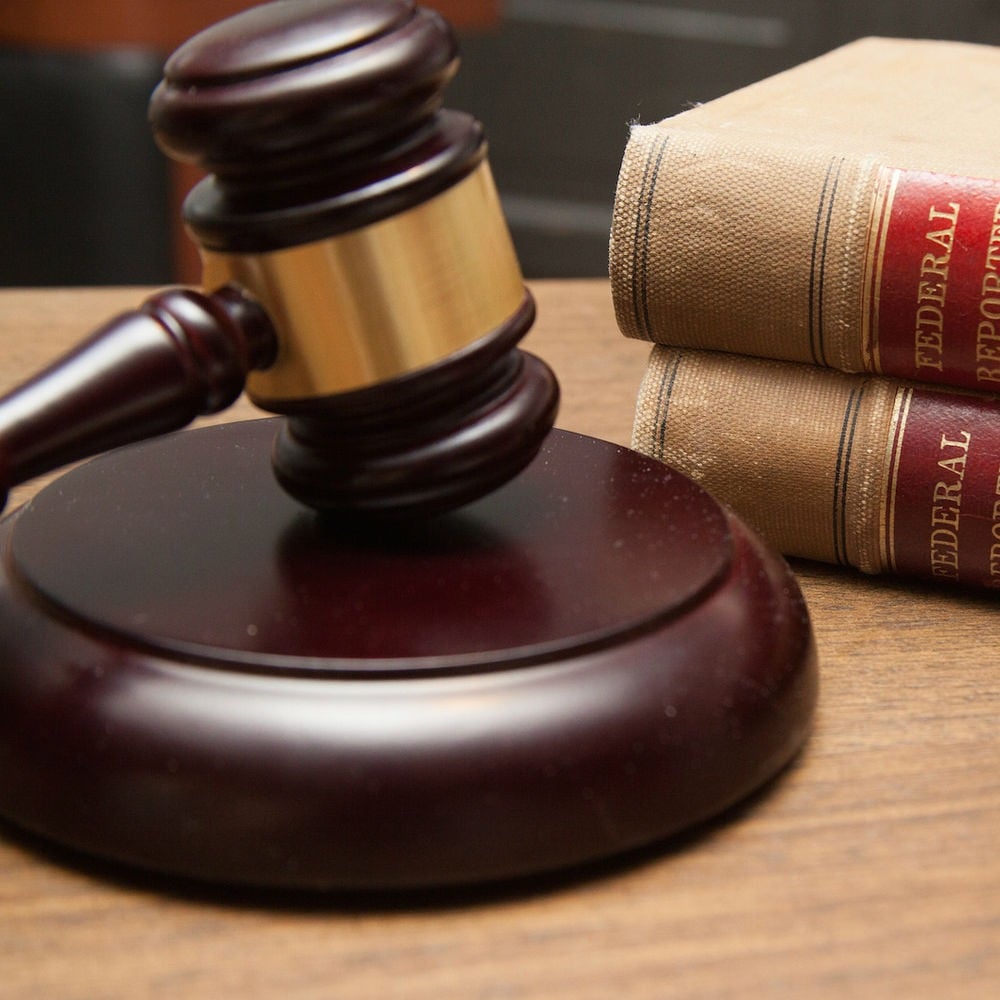 Apple and smartphones will always seem to be connected, almost as Apple is a monopoly for the market. While Apple only holds 17.9% of the smartphone market industry, it is no question that they are the top tier in smartphone manufacturing and production. However, Apple is currently being trialed in a case that claims Apple violated anti-trust laws in affiliation with their app store. Apple controls their app store, the only way to get apps on an iPhone is through Apple’s Appstore. The case, Apple v. Pepper, turns on what happens when iPhone users buy something at the Apple App Store. In allowing the suit, a federal appeals court said the transaction is a simple one in which consumers buy directly from Apple.  According to anti-trust laws, there are statutes developed by the U.S. Government to protect consumers from predatory business practices by ensuring that fair competition exists in an open-market economy. When looking at the definition, we must keep in mind that for Apple to be found liable, there must be clear evidence showing that consumers were harmed in some way. This is where it gets tricky because Apple is such a dominant price chooser for the application industry, that there is no clear idea if they are suppressing consumers or not. Also, it is important to note that Apple has incentives to raising the price of applications, as producers must agree to give 30% of profits in exchange for having permission to sell apps on Apple’s Appstore. While this court case is being decided, it is important to note the impact that this ruling could have on any other competitive monopolistic tech giants such as Facebook, Google, or Amazon.

If Apple is found liable, it is only a matter of time before these tech giants get trailed for antitrust law violations as well. When Verizon was asked about what this meant for other tech companies, they replied, “That is really the beginning — not the end — of the analysis,” Verizon wrote. Some examples of companies under fire for potentially violating anti-trust laws include Google and Mastercard. Some of the experts have argued that Google caused the death of local search engines that connected users to local businesses, and Yelp claims that Google's lowering the rank of Yelp results (in favor of competing Google info) has harmed that company as well. Last year, the court took one of its first major stabs at the issue in the digital age.  It issued a significant decision involving American Express that gave the company the benefit of the doubt, despite claims that American Express was anti-competitively barring retailers from steering customers toward Visa or Mastercard, which are cheaper to use.

If Apple v. Pepper is decided against Apple, monopolistic companies such as Google, Facebook, Amazon, and Amazon are next in line to be investigated. This case has the potential to open the floodgates and give us a closer and better understanding of anti-trust laws in the business world.