Global Metals and Mining Industry Attempts to Rebuild Itself 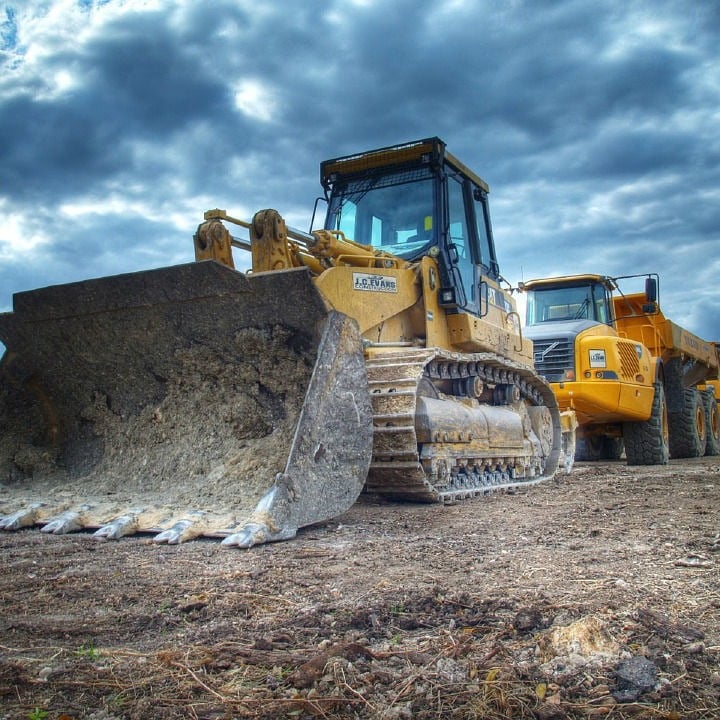 Global mining companies have taken a beating in the past decade in one of the industry’s longest bear markets. The MSCI World Metals and Mining Index tracks the stock performance of 39 metals and mining companies across 23 developed nations and serves as a proxy for the overall global metals and mining industry. This index fell 18% in 2018 closing the year out 55 percentage points lower than its 2008 peak.

One of the major contributing factors to the industrywide decline is the industry’s relations with emerging market governments. In the past decade, Mining companies have feuded frequently with mineral-rich emerging economy governments over access to reserves and use of dwindling resources.

The prolonged US bull market that started from market lows in March of 2009 has done the industry no favors. Precious metals, particularly gold, are often viewed by investors as a haven in times of economic uncertainty. The resounding confidence in the economy over the past decade put metal prices under significant downward price pressure, which in turn made mining operations less profitable. US trade disputes and the introduction of new tariffs in international metal trades has created further uncertainty and downward price pressure in the metal industry.

Downward price pressure and relative underinvestment are being viewed by some in the industry as an opportunity for long-run returns. In 2015 and 2016, the oil industry experienced a similar problem with a 25% drop in new project investment. Many analysts credited this decline in spending as the impetus for the record highs in oil prices in 2018.

The belief that the industry is undervalued has sparked a flurry of merger and acquisition activity over the past few months. Last week, US-based Newmont Mining agreed to purchase Canadian rival Goldcorp for $10 Billion in a deal that will create the world’s largest gold mining company. This merger announcement comes on the tails of a $6 Billion acquisition of Randgold Resources by Canadian based Barrick Gold. Randgold Resources is a Jersey-based company that primarily operates in the African nation of Mali. Industrywide mining deals have surpassed $10 billion three times in the past five months. The last time the industry experienced this level of activity was in December of 2014.

Apart from mergers and acquisitions, activist investors are purchasing significant stakes in mining companies and advocating for changes. Private equity firm Waterton Global Resource Management announced last week that it was leveraging its 12% stake in Canadian based Hudbay Minerals to launch a proxy fight with the aim of overhauling the company’s board and replacing its chief executive. Similarly, hedge-fund manager John Paulson was victorious in his proxy fight with Canadian gold miner Detour Gold Corp to overthrow part of its board.

The global metal and mining company has been under significant duress over the past decade and its future is anything but certain. However, on the positive side, there are a lot of smart people with significant capital behind them that are banking on a restructured and consolidated industry to bounce back in the coming years.