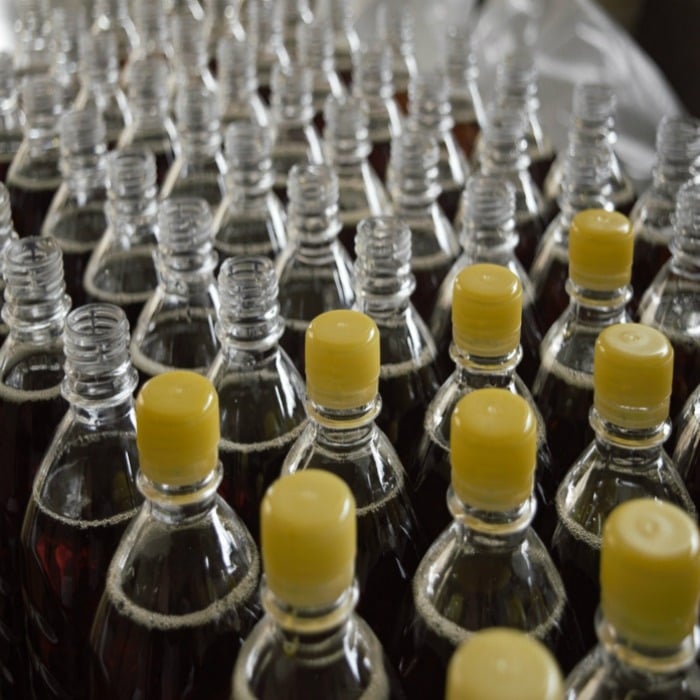 Long distance trading began during the domestication of pack animals and the invention of ships thousands of years ago. International trade is essential for individuals, firms, machinery and technology, and to whole countries. Trade occurs due to a countries' inability to satisfy their own needs and wants with their own resources. There are two fundamental principles (Division of Labor and Specialization) that are related to the production of goods and services in countries that want to trade.

The terms division of labor and specialization were coined by Adam Smith in the late 18th Century.  Division of labor (applied internationally) is when countries produce a small range of goods or services and each country ends up contributing a small or partial part to a final product. For example, a food dish may contain many ingredients from numerous countries, with each country contributing an ingredient to the final product. Division of labor leads to specialization. Specialization is when a country focuses on producing a small range of products in high volume. A surplus of specialized goods will be produced and exported internationally meaning that goods and resources from other countries’ specializations will be imported too.

But why should countries use division of labor and specialization? Efficiency. When individuals, firms, and countries focus on one specific thing, they are likely to become more efficient over time. Countries will become encouraged to adopt mass production and apply new technology. For example, the United States is a highly developed country with the world's largest economy making it the world’s largest exporter and imported in 2017. In 2017, the United States’ exports and imports increased by 6.5% from 2016. Exports plus imports totaled $5.3 trillion. It is also one of the fastest growing technological countries.

There is no doubt that great benefits come with trading internationally by using these fundamental concepts. Trade gives access to new technologies, inflows of new knowledge, rising living standards, and welfare gains. “ Trade is responsible for much of the development and prosperity of the modern industrialized world.”, according to Economics Online.