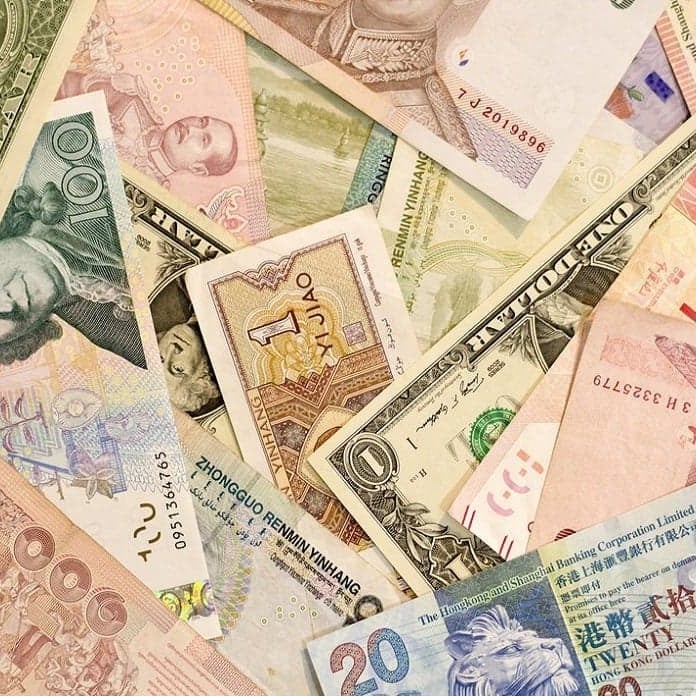 The London Inter-bank Offered Rate (LIBOR) is an interest rate benchmark that is used to set the interest rate on hundreds of trillions of dollars in debt around the world. The LIBOR rates are set via a consensus mechanism whereby the world’s leading banks submit the interest rate at which they believe they could borrow funds from another bank. The LIBOR rate is set for seven different maturities, ranging from one week to one year, with the most commonly quoted rate being the three-month U.S. dollar rate, which is known as the “current LIBOR rate”.

This consensus mechanism, which relied on honest responses from major banks, created major issues in the mid to late 2000s. In 2008, the LIBOR rate surged compared to less frequently used borrowing rates, which in turn sparked investor concern over a worsening global economy. A subsequent investigation into the surge determined that member banks were colluding to manipulate interest rates so that traders these banks could cash in on derivative positions that used the LIBOR rate as the underlying. Investigators furthered determined that this fraud had been occurring since at least 2005 and potentially as far back as 1991.

In the fallout of this scandal, regulators in the US and UK levied approximately $9 billion in fines on the banks involved and several individual traders were sent to prison. Additionally, supervision of LIBOR was transferred to UK regulators, however, this supervision is expected to expire at the end of 2021 at which time the global finance industry is expected to adopt a new benchmark.

Currently, the secured overnight financing rate (SOFR), a new borrowing benchmark designed by the Federal Reserve Bank of New York, is the leading candidate to replace LIBOR. The SOFR has been under scrutiny recently on account of its volatility. One of the key components of the SOFR is the ‘Repo Rate’, which is the rate that the central bank lends money overnight to commercial banks. The repo rate tends to be volatile around the end of months, quarters, and years, which is, in turn, creating volatility in the SOFR.

Low volatility was one of the biggest strengths of the LIBOR and if the SOFR continues to show volatility at period ends it may never take center stage as the most widely recognized debt benchmark in the world.