An Overview of Jamaica's Economy 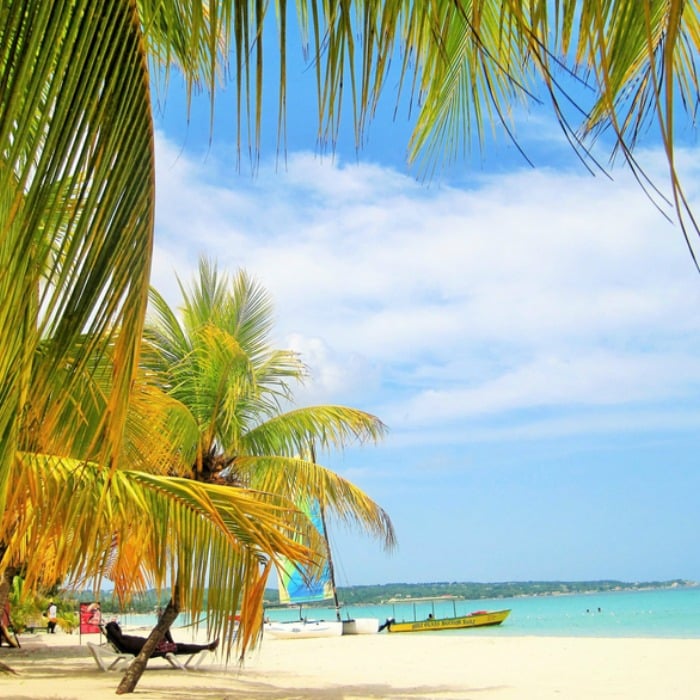 Jamaica is a small island country in the Caribbean Sea, about half the size of the American state, New Jersey.  Since its origin, the country has functioned through an agricultural emphasis.  Settled by the Spanish and English in its early discovery, Jamaica was used as a slave island that farmed staple crops to accommodate world trade.  Even after gaining independence in 1962, the country’s economy remained agricultural as a consequence of the past slavery.

Jamaica’s use as a plantation for sugar, cocoa, and coffee in the 1600’s has since given way to a reliance on tourism and services, which account for more than 70 percent of the GDP.  Much of the coastline is now dedicated to resorts and residencies that aim to attract and accommodate tourist needs, presenting the country’s vegetation and beach geography as the main selling point.  The country’s main export, bauxite, an ore used for aluminum production, accounts for less than five percent of total GDP (PPP), which totaled 26.06 billion dollars in 2017.  In terms of trade partners, Jamaica is most involved with the United States, China, and Japan to generate this money.

Today, the Jamaican economy struggles with natural disasters, low growth, and high public debt, necessitating the government to implement significant reform programs with the help of heavy international aid.  This strategy has yielded positive results, as the economy was expected to grow at a rate of 1.7 percent in 2018, up from 0.7 percent in 2017, and unemployment is projected to continue a decline through 2020.

Jamaica’s greatest challenge remains crime and violence, as many poverty-ridden areas consist of drug trafficking, smuggling, money laundering, and gang activity.  Subsequent youth unemployment, underdevelopment, and lackluster education is prevalent.  The proactive steps taken by implementing new programs and initiatives to eliminate the country’s deficiencies will look to achieve tangible results in the near future.