Top Trends in Technology in 2019 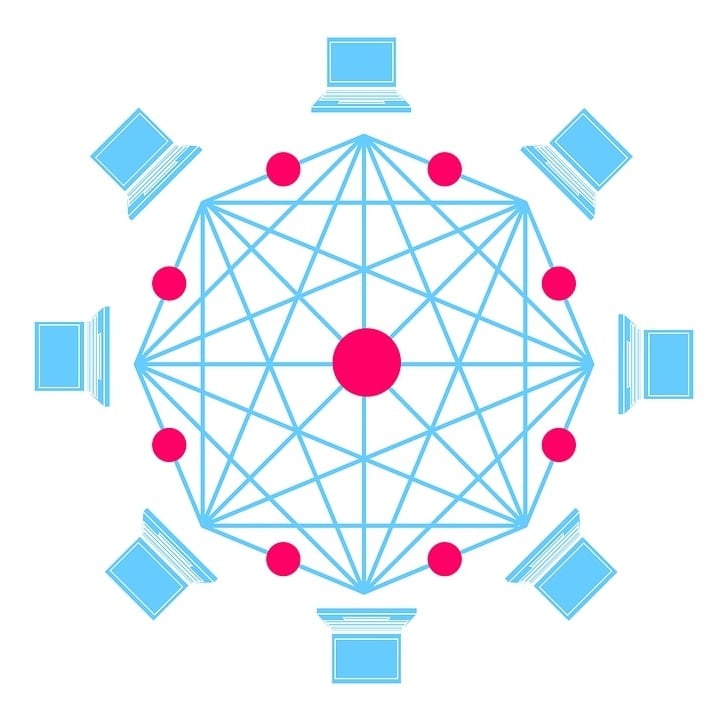 Blockchain, the driver behind bitcoin, is a technology that uses a common ledger of information that updates simultaneously with every transaction on a public network of thousands of computers. Benefits of blockchain are that there is no singular controlling entity that can manipulate data and that there is no single point of failure except that of human error. In 2019, it is expected that we see blockchain technology used in areas outside of digital currency. Walmart has adopted blockchain to keep track of its produce supply chain, executives believe that it will help find where food-borne illnesses originated. JP Morgan has also found a practical use for blockchain technology. It has begun a trial project that uses blockchain technology to expedite overseas payment transfers. Blockchain has the potential to make business easier and more credible in many areas.

Once bought on errand runs to CVS or Kroger’s, consumable goods are being bought online to be delivered. Large corporations have seen this shift and are trying to accommodate the demand as best as they can. Only servicing 1% of consumable goods in 2013, E-Commerce could account for nearly 10% of the total consumable goods in 2019. Asian countries are leading the charge of the shift, Kantar Worldpanel, an international company dealing in consumer knowledge, said. While online consumables are only 2% in the United States, it is as high as 15% in South Korea.

In a race against intel to be the leader in 5G internet service, one that could be 20 to 100x faster than 4G, Qualcomm has just released it’s the first chip that can process 5G. Infrastructure for 5G technology is already underway, cell towers are already under construction. In 2019, before we see phones that pick up 5G speeds on their own, we will see mobile hotspots that are capable of maintaining 5G speeds. Verizon and AT&T have both completed prototypes with plans to release them to the market. Although 5G phones are expected be released in 2019, companies like Apple are waiting for all the kinks to be worked out for a solid release in 2020.