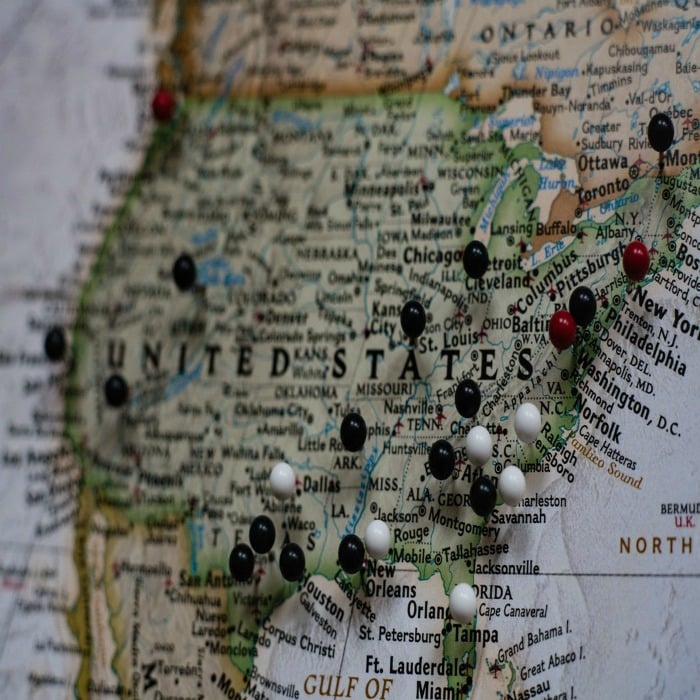 There are five countries that the United States imports more than half of their goods from. These imports are from China, Canada, Mexico, Japan, and Germany. It imported 22% of its goods from China in 2017 which were worth $526B. It also imported 13% from both Canada and Mexico. Japan and Germany contribute a percentage of around 5%. Every single one of these countries has a comparative advantage that makes them successful exporters to the United States.

China primarily exports low-cost goods to the United States. These exports are mostly made up of electrical machinery, machinery, furniture and bedding, toys and sports equipment, and plastics. Also, China is the United States’ 4th largest supplier of agricultural products. The United States’ total imports of agricultural products from China totaled $4.5 billion in 2017. The agricultural categories include processed fruit & vegetables, fruit & vegetable juices, snack foods, fresh vegetables, and spices. Moreover, services imports to the U.S. were in the travel, transport, and research and development sectors.

Japan and Germany have a comparative advantage with automobiles and a few other products. The United States biggest import from Japan is fuel-efficient and reliable automobiles like Toyotas and Hondas. However, Germany exports the high-end automobiles to the U.S. BMW, Porche, and Mercedez-Benz are all examples of automobiles being imported the U.S. Japan and Germany also export machinery, equipment, and aircraft.

Every one of these countries can successfully export goods to the United States because they manage to create the best products by specializing and creating comparative advantages. China, Canada, and Mexico are best at supplying low-cost goods to the United States. Germany specializes in providing high-quality items. Japan focuses on specific products and supplies a lot of parts to targeted markets.