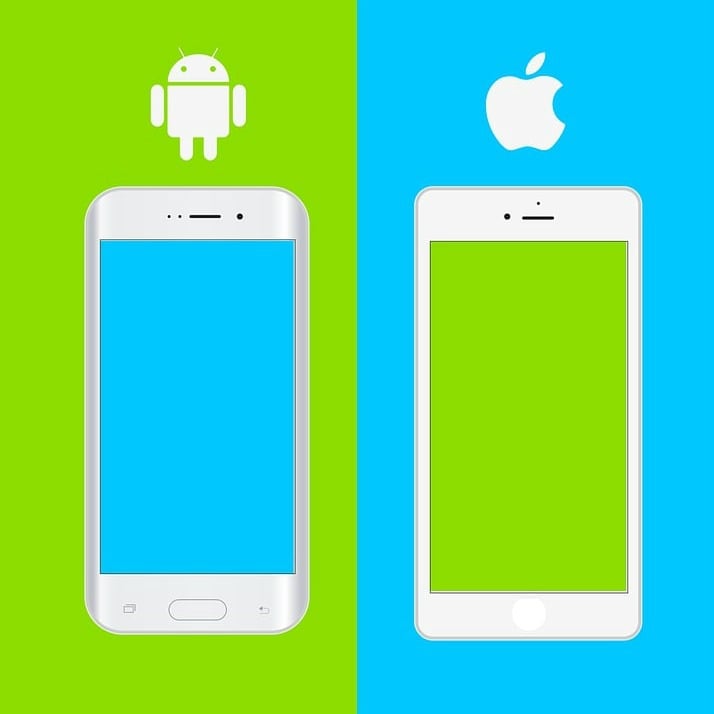 In the mid-2000’s, smartphones took the world by storm.  Offering a plethora of abilities and functions to users, these intricate devices were obsessed over by people around the world, connecting users to anything they desired with the click of a button or a tap of a screen.  Recently, however, the smartphone market has experienced several missteps and subsequent difficulties selling their products to consumers.

The United States’ Apple and South Korea’s Samsung and LG have each faced declining sales in the most recent fiscal periods.  While Apple dominated the cell phone market for several years, it was dethroned by both Samsung and China-based Huawei in 2018, who shipped 355.2 million units and 52 million units in the third quarter of 2018, respectively.  Apple’s shipments totaled 46.9 million units in the same period.  In terms of market share, Samsung held 18.7 percent in the last quarter of 2018, Apple held 18.2 percent, and Huawei held 16.1 percent.

One factor that is influencing smartphone companies’ difficulties to move product is the initial boom of their products.  A major reason for initial growth was the rapid development and innovation of the first smartphone devices, evolving from keyboards to Apple iPhones that offer 3G and 4G networks, apps, cellular data.  Since then, a new generation of cellular hasn’t been made and differences in devices are slim, so devices last longer.  Huawei is also posing a significant threat to the traditional industry leaders because of its commitment to providing the first operational 5G network, along with its large Asian consumer base.

Overall, the smartphone market seems to be in a period of fluctuation.  It is unclear whether the current trends of a declining market will continue or for how long they may continue.  Many companies are currently aiming to combat the slowdown by releasing new products, designs, and features like Motorola’s upcoming foldable RAZR and Samsung devices that can alternate between smartphones and tablets.  Smartphones are still predicted to play a significant role in society’s future and the next generation of networks and designs will be interesting to monitor.